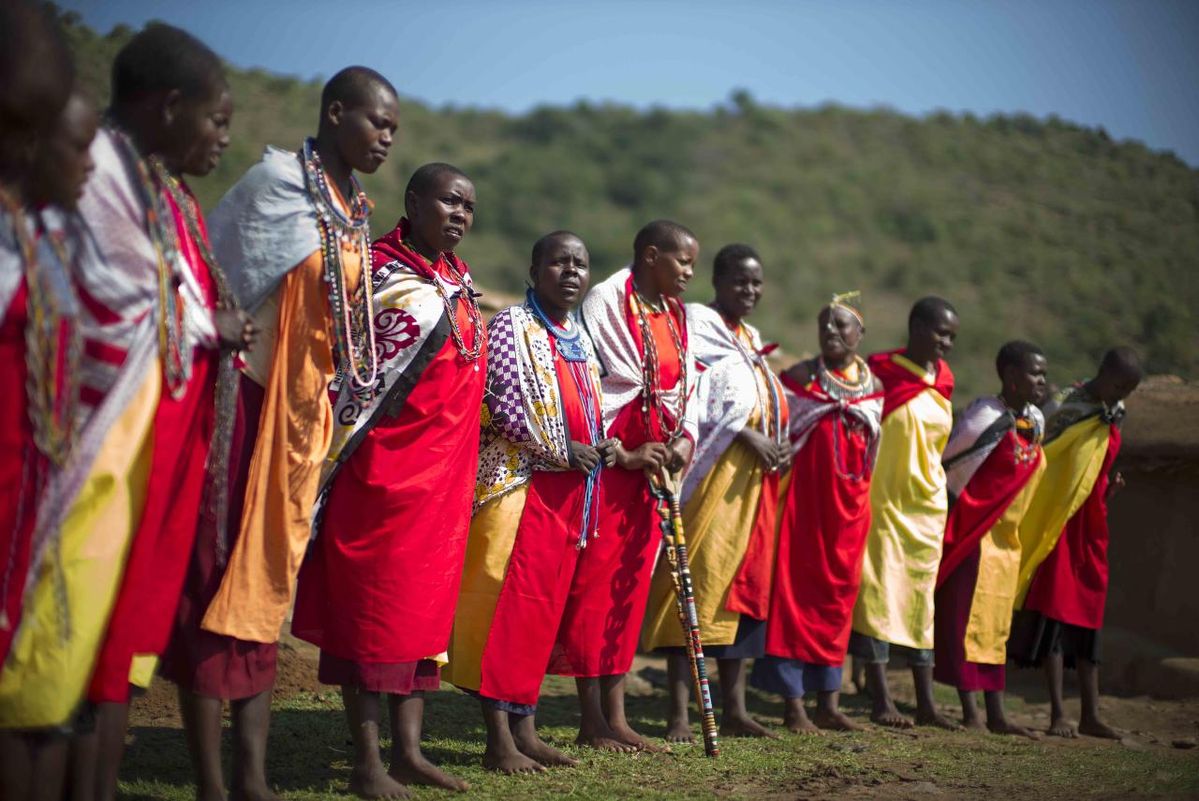 The Maasai are an indigenous ethnic group in modern Kenya and northern Tanzania, tracing routes to the Great Rift Valley in East Africa as early as the 15th century. Roughly two million Maasai people retain rich cultural traditions, including leading a semi-nomadic life and subsisting predominantly on their cattle, which they move with based on the seasons.

The Maasai People have faced a history of displacement, with significant land losses in the early 1900s due to British colonialism.

In recent years, the Kenyan and Tanzanian government have increased their own land grabs against the Maasai, claiming land back for conservation and supporting tourist interests.

“As areas have been deemed “protected” or transferred to new owners, the Maasai have been driven into smaller and smaller areas, creating a map of confinement that is as stifling and foreign to them as a zoo to a lion,”

Given the free-range nature of the Maasai People, monitoring clear changes in land ownership and usage is a challenge. Moreover, because claims are often levied against the Maasai from the government itself, there is often little recourse.

Students from General Assembly have been working on a solution. Michael Hasey, Luke McKinley, and Rhys Broussard have been leveraging satellite data from Google Earth Engine to monitor Maasai Villages, their movement, destruction, and land usage (like corrals for cattle).

The team has trained a computer vision model to process images in an automated fashion, creating a sort of automated watchdog that tracks the size of villages, their health, and if they have been burned.

A Path Forward for the Maasai

The student team anticipates continuing to develop their models, leveraging Roboflow's preprocessing techniques and model library to determine the best performing model for each task.

"This project would not have been possible without Roboflow. While Luke began using Roboflow to build a model, I attempted to start from scratch. Luke had a working model in a day, whereas I wrestled with TensorFlow image preprocessing for a week alone."

In time, the team anticipates presenting their results to connections with the Maasai and hopes to see their model in production as an AI Human Rights Watchdog.