An Introduction to ImageNet 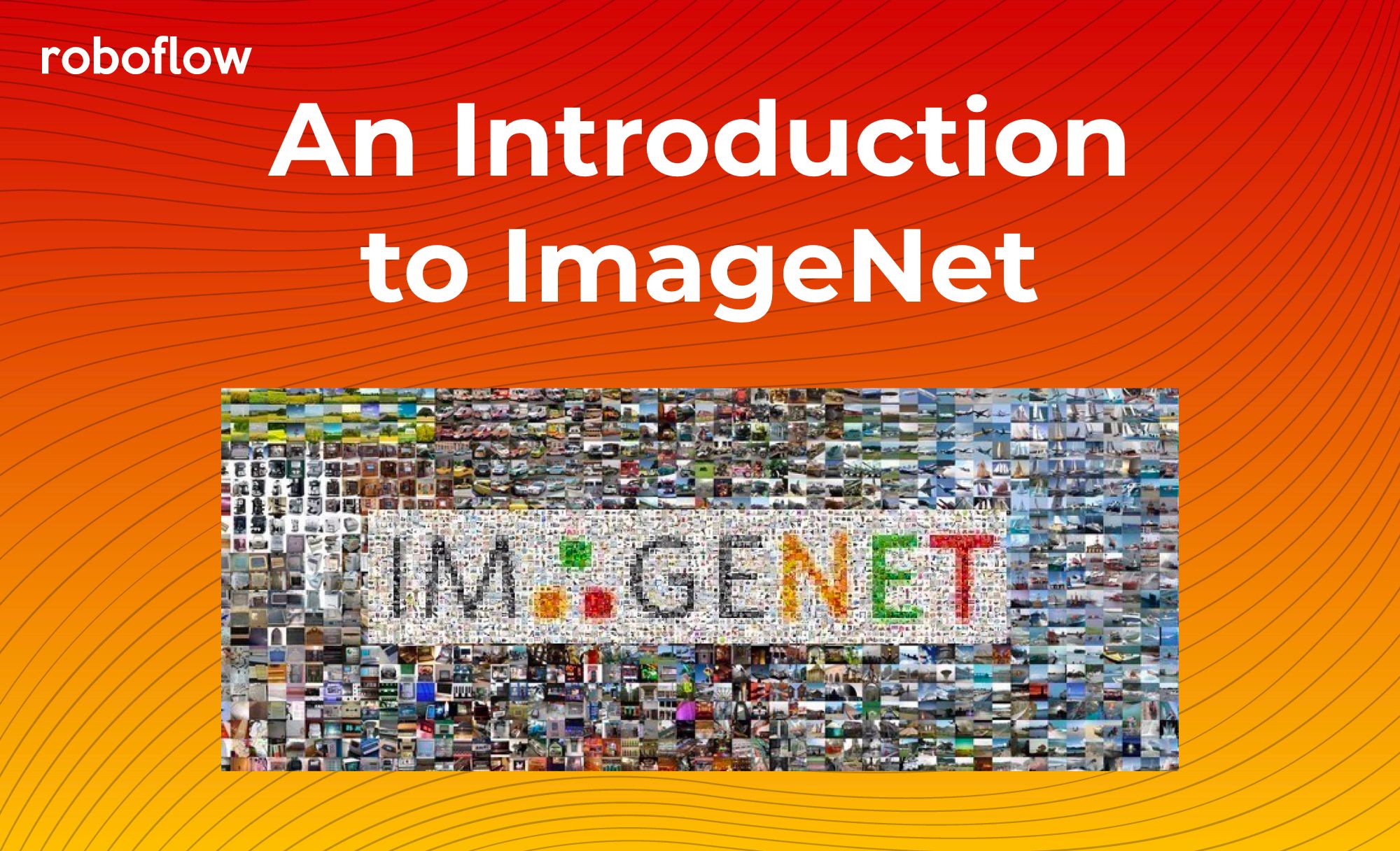 The ImageNet dataset is long-standing landmark in computer vision.

The impact ImageNet has had on computer vision research is driven by the dataset's size and semantic diversity.

Let's dive into the ins and outs of the ImageNet dataset.

The ImageNet dataset was created by a group of professors and researchers at Princeton, Stanford, and UNC Chapel Hill.

ImageNet was originally formed with the goal of populating the WordNet hierarchy with roughly 500-1000 images per concept. Images for each concept were gathered by querying search engines and passing candidate images through a validation step on Amazon Mechanical Turk.

Over the years, ImageNet has gained popularity as a large scale training corpus in computer vision, and also as an evaluation benchmark.

The subset of the ImageNet dataset, ImageNet Large Scale Visual Recognition Challenge (ILSVRC), has become the most popular subset of the dataset consisting of 1000 object classes to benchmark image classification algorithms.

The ImageNet Large Scale Visual Recognition Challenge (ILSVRC) is the most commonly used subset of the ImageNet dataset. Within this subset:

Until recent work such as CLIP, ImageNet and COCO have provided the main backbone for pre-training in computer vision. During pre-training, the deep learning algorithm learns to extract features from the images that are relevant, generally. Then, during finetuning on a custom dataset, the pretrained network is honed into a specific domain of interest.

The ImageNet dataset is hosted on the ImageNet's team website here. The ILSVRC subset is available on Kaggle here.

Thanks for reading our rundown on the ImageNet dataset. ImageNet is a large, semantically diverse dataset that powers research and development in computer vision. ImageNet is popularly known as an image classification benchmark and pretraining corpus.

END_OF_DOCUMENT_TOKEN_TO_BE_REPLACED

How to Use S3 in Your Computer Vision Pipeline