Breaking Down the Technology Behind Self-Driving Cars 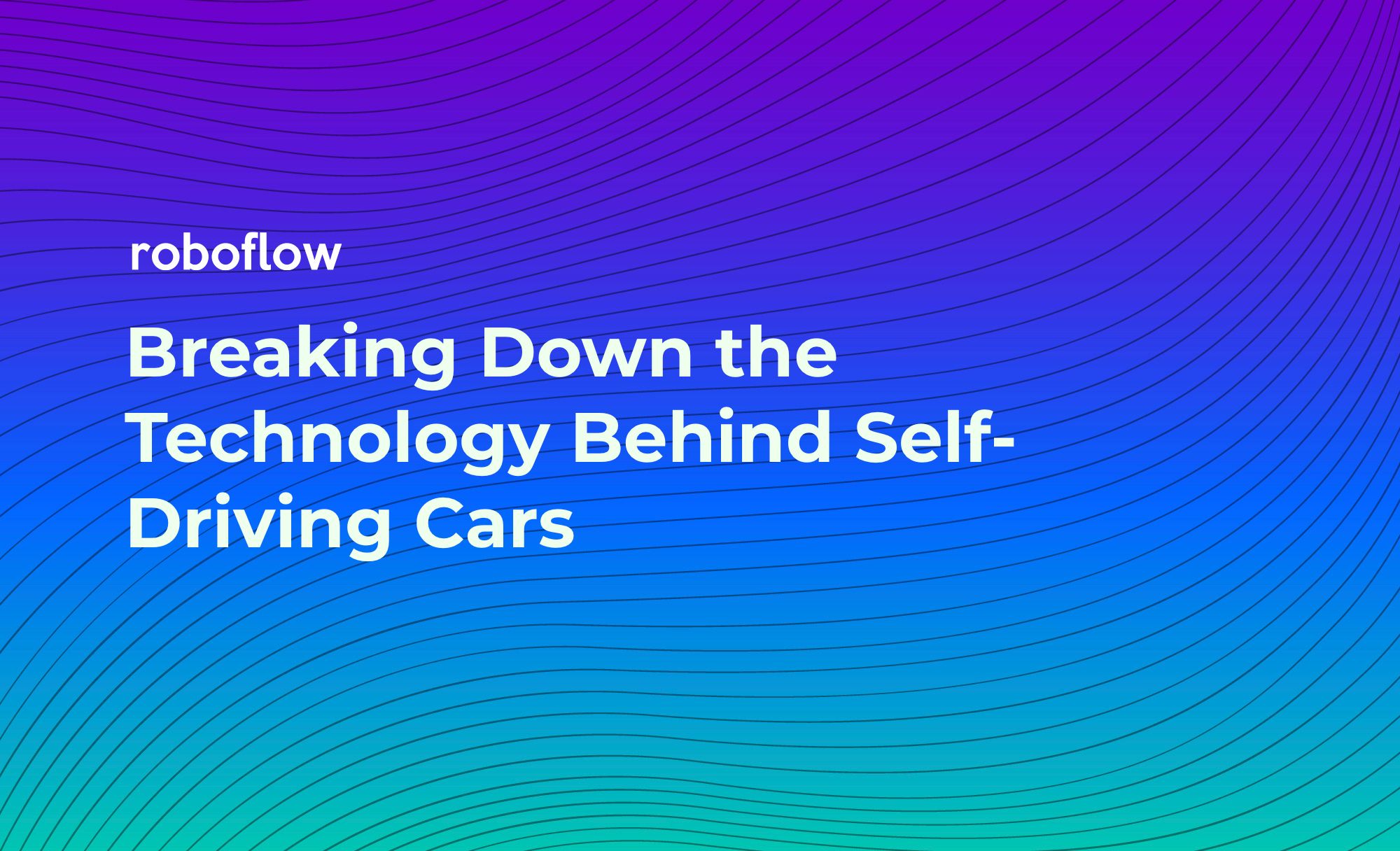 After you read this article, you will be able to understand why Joshua Brown died. You will better understand the genius and the risks that come with using deep learning technologies for self-driving cars... and much more!

Deep learning systems in self-driving cars learn by supervision. That is, in order to train our computer system to recognize cars, people, bikes, and trucks, we need to provide examples of these objects appearing through real life examples. If we were embarking on this project from scratch, we would collect these images ourselves by taking pictures and video as we drive through the streets. Then we would label our images with the annotations of each object we are interested in detecting. This is an enormous task. Data collection and curation is often at the crux of the deep learning research process.

Luckily, if you are interested in starting to experiment on deep learning projects yourself, a lot of this legwork has already been done and we have public datasets for self-driving cars.

In order to train a model to recognize the cars, people, bikes, etc. in our images we need to frame the problem in a way that it can be easily mathematically expressed so we create a mathematical model to mirror the decision logic that we use with our own innate vision capabilities. Object detection is a popular task in computer vision. Most deep learning models for object detection break the problem into two parts:

There are many ways to model the object detection problem and a deep dive on the neural network architectures is beyond the scope of this post. If you are curious to look into an example further, I have written a deep dive into EfficientDet architecture and design.

The main takeaway is that we can use our training data to mathematically inform our model about the task at hand. We do this through a process called gradient descent, where each example "teaches" the model to make a more correct prediction by updating the models parameters. Gradient descent minimizes a loss function that we have defined in our problem (e.g. the inverse of accuracy). Here are a few lines of an object detection training in my Colab notebook comparing EfficientDet and YOLOv3:

The more examples the model sees, the more likely it will be able to tag objects in the different scenarios it will encounter in production. In the model, we can see the total loss decreasing - this is statistical promise that our model will generalize well to images that it has not yet seen when it is deployed to production.

It is immensely important to be sure that training data is of high quality, especially in the context of self-driving cars. Recently, we discovered that a popular dataset for self driving cars contains errors and flaws 😱.

How do we know that a model will perform well after training? A neural network is like a black box and it is difficult for us to peak inside to uncover the underlying logic. So rather than relying on an intuitive understanding of the model systems, deep learning researchers quantify the success of their models on a test set of images to see how well the model does outside of training. That is if I train a model to recognize cars on one dataset, and then I test that model and I find that it identifies 100% of cars on a completely different dataset, then it is safe for me to assume that the model will do well when it is introduced to an entirely new dataset in real life.

But this is a bold prospect! What if the test set that I have used does not contain the whole range of possible scenarios that might be realized? In Joshua Brown's case, Tesla lacked a training/testing set of images that occurred on extremely bright conditions where the distinction between a truck and the sky is faint.

Setting up a Data Stream for Autonomous Operation

Once we have trained an object detection model to identify objects of interest while our car is on the road and determined that it performs well on unseen data, we can set up a system to process images in a video feed as the car is driving. Watch some footage here:

You will notice the frames around people and cars move and update as the model is making inferences on its surroundings in real time. New state of the art models are quite small and can make predictions very fast!

However, the model is far from perfect. You will see that it often classifies signs as traffic lights, and will occasionally miss a person, especially if they are far in the distance.

Now we can see the whole picture. We have a deep learning system making inferences on objects in its surroundings in realtime. If we were a car manufacturer, we could link this technology in along with lidar sensors to detect object distances and ultrasonic sensors in the wheels to detect curbs and parked vehicles. Then, we would code in algorithms that take in this information and deploy decisions to an actuator that operates the vehicle.

Should You Buy a Self-Driving Car?

The case to buy an autonomous or semi-autonomous vehicle will always be a statistical one because deep learning technology is difficult to take apart under the hood.

I think the decision to trust a computer over yourself boils down to two key concepts:

2) A sense of humility

Because at the end of the day, you need to trust the system more than you trust yourself.

I will be buying one when regulations are passed 🚗 what do you think??

Machine Learning @ Roboflow - building tools and artifacts like this one to help practitioners solve computer vision. I tweet about this stuff with lower latency but higher error rate @JacobSolawetz