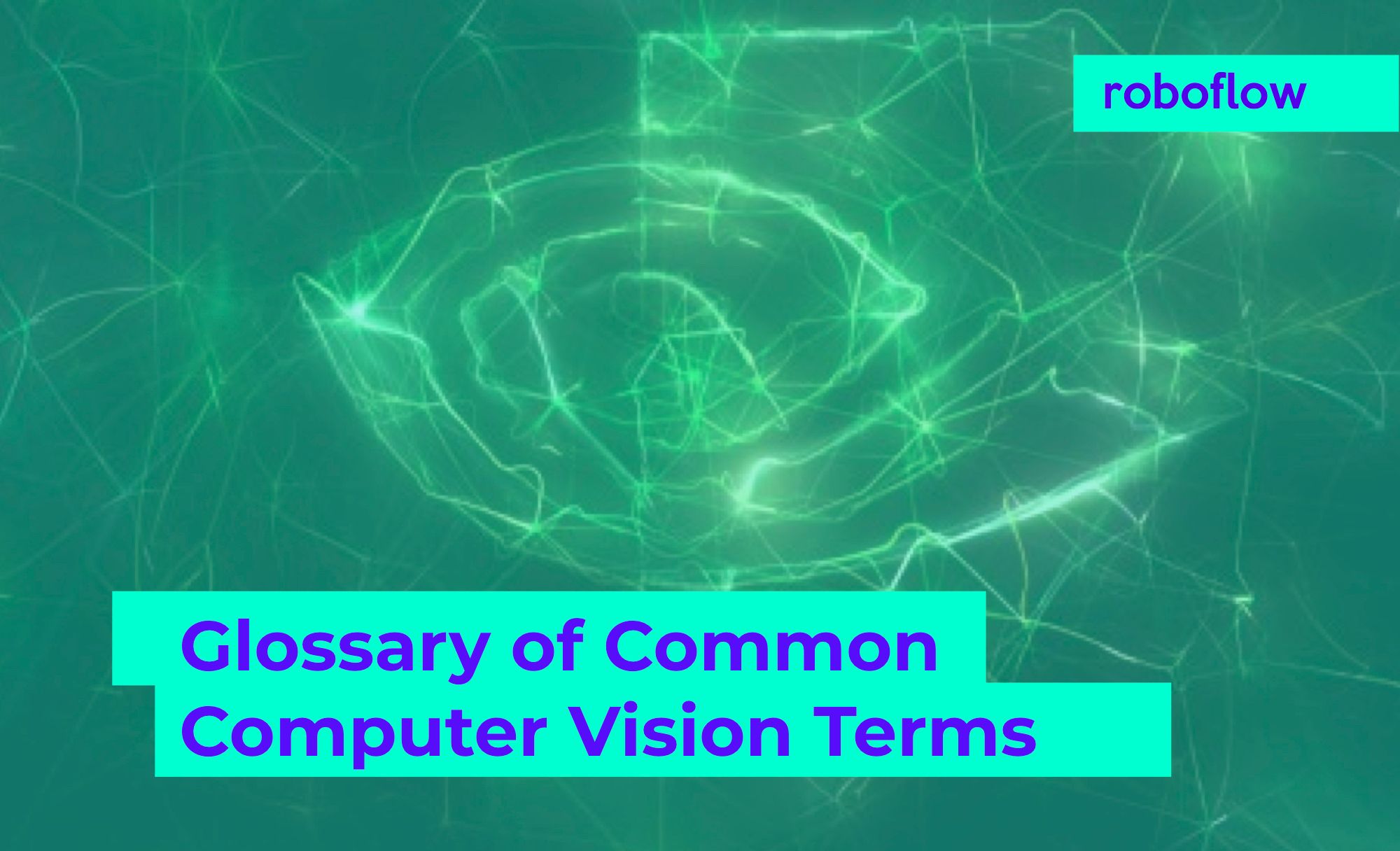 Computer Vision (and Machine Learning in general) is one of those fields that can seem hard to approach because there are so many industry-specific words (or common words used in novel ways) that it can feel a bit like you're trying to learn a new language when you're trying to get started.

We've defined many of these unique words, phrases, and acronyms here to help get you over the hump. If you think of any we're missing please let us know, we'll be keeping this list of definitions updated.