What are Anchor Boxes in Object Detection? 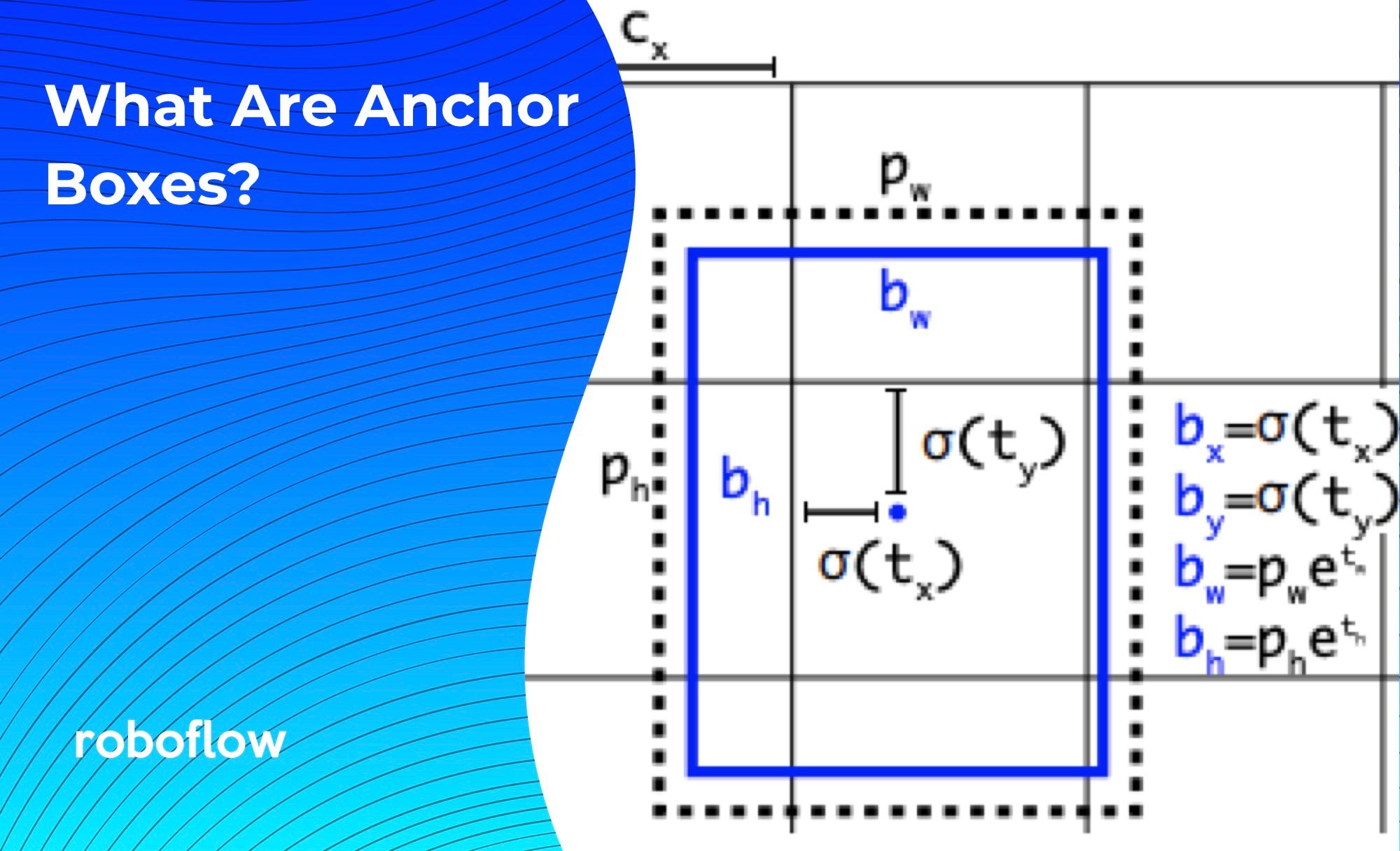 In object detection, we are seeking to identify and localize objects as they appear in an image. Object detection differs from image classification because there may be multiple objects of the same or different classes present in the image, and object detection seeks to accurately predict all of these objects.

Object detection models tackle this task by breaking the prediction step into two pieces - first they predict a bounding box through regression and second by predicting a class label through classification.

What are Anchor Boxes?

In order to predict and localize many different objects in an image, most state of the art object detection models such as EfficientDet and the YOLO models start with anchor boxes as a prior, and adjust from there.

State of the art models generally use bounding boxes in the following order:

This is why when you have only lightly trained a model, you will see predicted boxes showing up all over the place.

After training has completed, your model will only make high probability bets based on the anchor box offsets that it finds most likely to be real.

In your model's configuration file, you will have an opportunity to set custom anchor boxes. For example, the anchor boxes in YOLOv5 are configured this way:

You may want to custom set these anchor boxes if your objects differ significantly from the box distribution in the COCO dataset. For example, if you are detecting tall and skinny objects like giraffes or flat and wide objects like manta rays.

Thankfully, YOLOv5 auto learns anchor box distributions based on your training set. This touch often helps users training models on their custom dataset that may look different than the normal COCO distribution that preset anchor boxes are typically optimized for.

In this post, we have discussed the concept of anchor boxes and explored their importance for object detection predictions.

We also introduced a model that auto learns your anchor box distributions for you so you can easily apply it to novel custom datasets with strangely shaped objects.

See our how to Train YOLOv5 tutorial to get started with custom anchor boxes today.