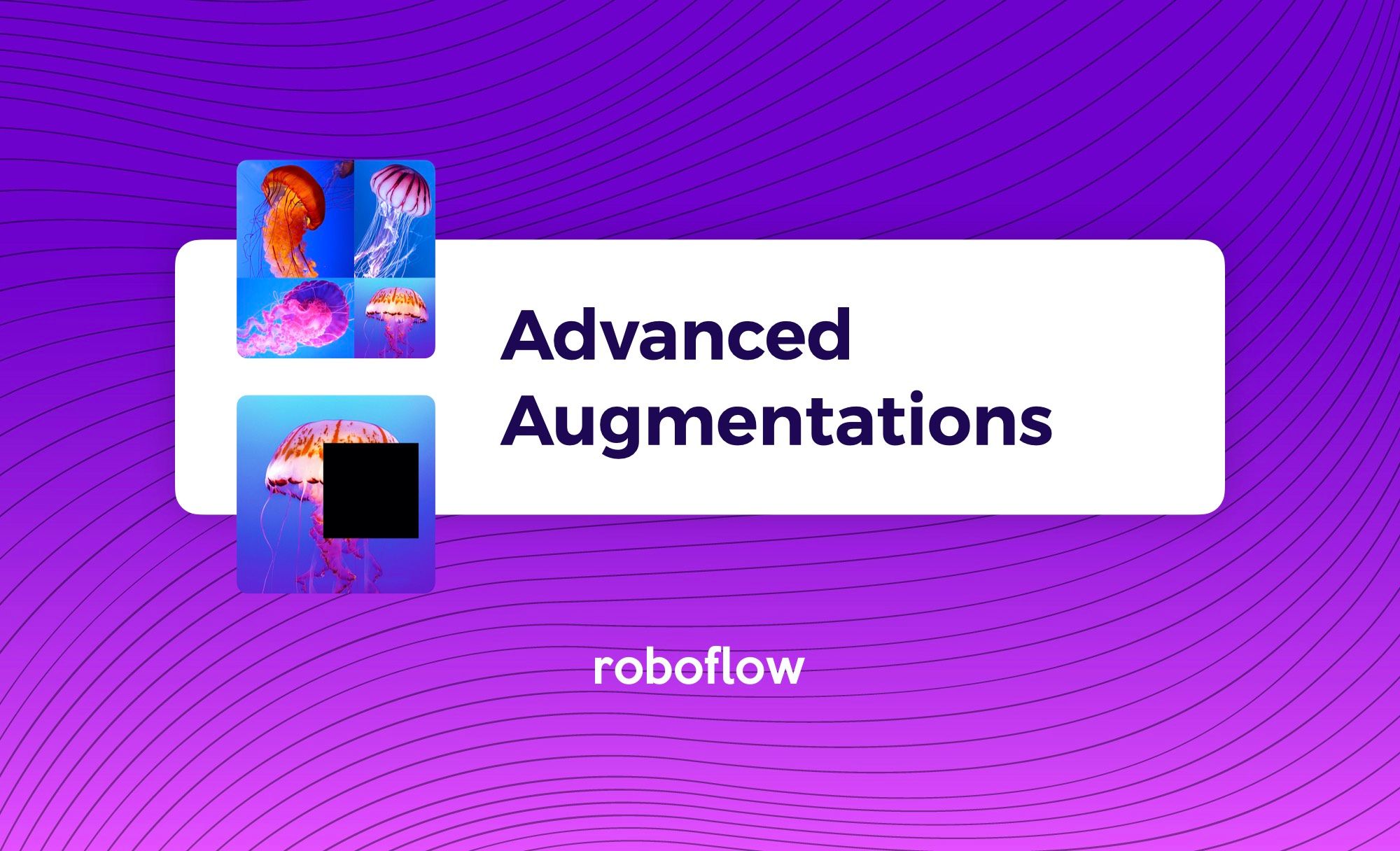 Recent research has shown there is still plenty of room to grow model performance through augmenting our training data. Roboflow has written extensively about data augmentation and has highlighted some of the recent advances that have made new models like YOLOv4 and YOLOv5 state of the art.

Today we're excited to announce that we're bringing some of these new augmentations to Roboflow so you can use them with any model!

The mosaic augmentation was invented by Glenn Jocher earlier this year and was first released in YOLO v4. It has made quite a splash.

It works by taking four source images and combining them together into one. This does a few things:

Cutout simulates occlusion by adding randomly generated black boxes on top of your images. This does two things

You can use mosaic and cutout on their own or together with each other and with other augmentations. We've already seen users improving the accuracy of their models by up to 10% simply by adding Roboflow's augmentations to their existing computer vision models!

Excited to see what you build next. If you want to try out our advanced augmentations and all of Roboflow Pro's other features, get in touch and we'll show you how.