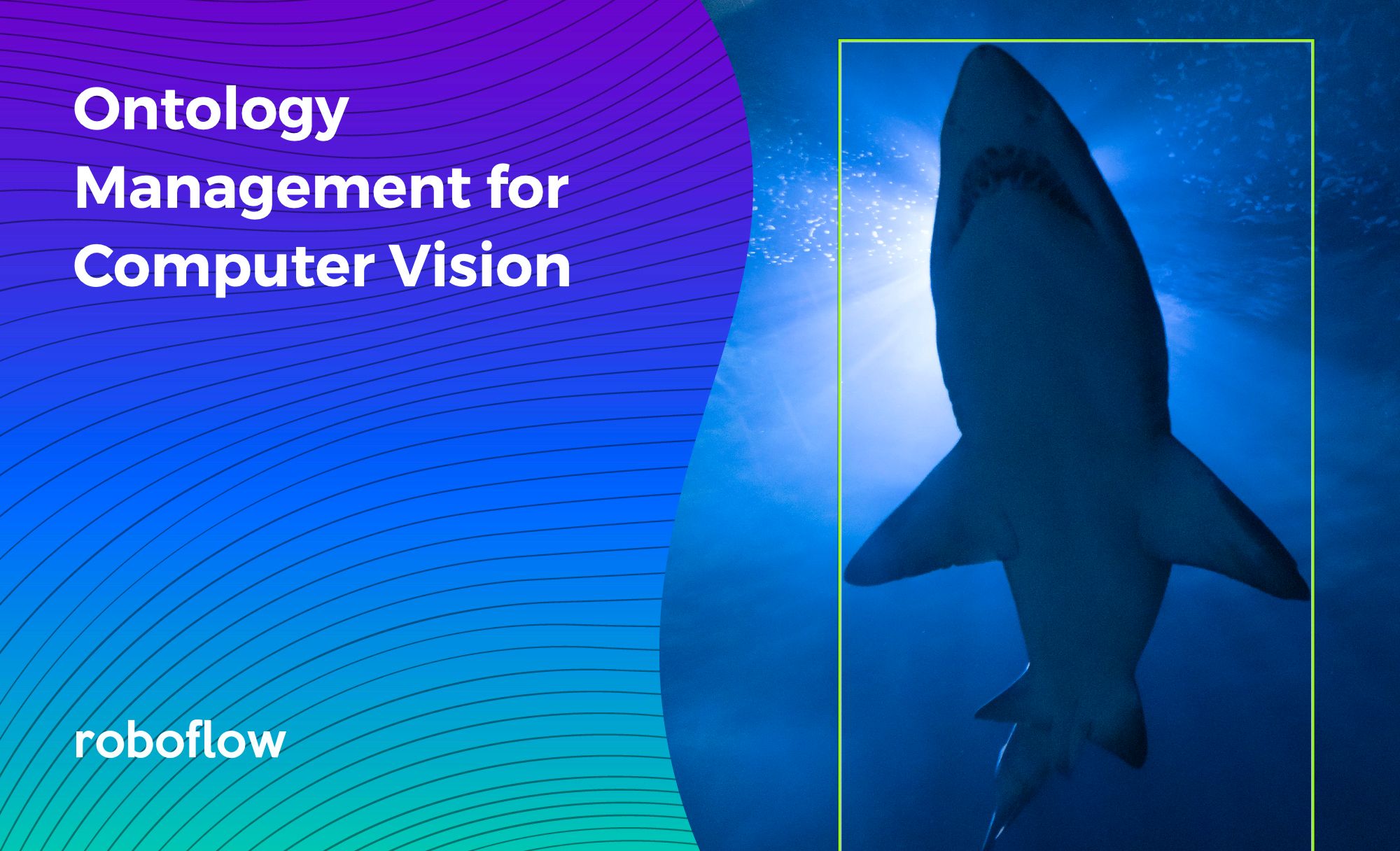 As their projects mature and dataset sizes grow, most teams wrestle with their workflow. Slicing and dicing data is more of an art than a science and you will want to experiment with what works best for your problem over time (and, in fact, you will probably go through this process several times over the course of a project as you expand the scope and continue to redefine what "best" means).

Traditionally, this has been a tough nut to crack for computer vision because choosing class names is one of the first things you do, at the labeling step. Changing things later often means going back and re-labeling your images which is time consuming and expensive.

After working through this project, Roboflow has come up with some good rules of thumb to make the iteration process less painful and some tools to help you experiment more quickly.

Tips for Labeling Your Images

Roboflow recommends the following best practices for ontology management during the labeling phase:

Luckily, Roboflow Pro has several features built-in to help with label management and ontology and our advanced preprocessing and advanced augmentation features can help correct issues with too many or too few null images, and ensure you have a broad mix of images with multiple classes present.

Let's face it, sometimes our labelers make mistakes. Maybe you ended up with few a turck or Truck labels amidst a sea of trucks. Or maybe one of your annotators is British and calls a stroller a pram or a carriage. Or perhaps you only ended up with a few yellow lights and want to remove them altogether.

Traditionally, you'd have to go through and filter or correct these by hand. Roboflow's computer vision dataset management tools makes it easy. Just add the "Modify Classes" preprocessing step and choose your settings.

Oftentimes you will want to lump classes together into one category. For example, if you want your model to treat jet-ski, car and boat all as vehicles in your drone dataset, you can do that with the Modify Classes preprocessing step as well. Unlike doing this yourself, Roboflow's preprocessing steps are non-destructive so you can always go back to your original ontology later if you decide you actually do need to distinguish between boats and jetskis.

Splitting a Dataset or Extracting a Single Class

Sometimes you want to train a specific model on just one part of your dataset. For instance, if I have a coral reef dataset but only want to train a model on images of sharks from that dataset, I can turn off all the other classes and extract just the sharks.

I can then use the Filter Null preprocessing step to remove all of the images that are now unannotated because they don't contain a shark.

Many datasets contain an overwhelming number of null images. For example, with aerial imagery it is common to tile your image into several smaller images, most of which may be empty grassland or forest.

You'll want your model to learn that there are some images without a subject present but you don't want it to err on the side of predicting null for every image. So you can let some of the null images through while filtering out most of them.

Choosing the optimal amount of null images to allow is a bit of an art and Roboflow makes it easy to experiment with multiple values.

Roboflow Pro includes an advanced augmentation called Mosaic. You can read more in the linked blog post, but essentially it combines multiple images from your dataset into a single one. This can help to mix and match subjects when you have only single-class or single-subject images.

Wrapping it All Up

Every project is different and you'll want to think deeply and experiment with what works best for yours. Roboflow will help streamline this experimentation so you can train better models faster. Get in touch and we'd love to walk you through how you can best integrate Roboflow Pro's ontology management and advanced augmentation features into your team's workflow.