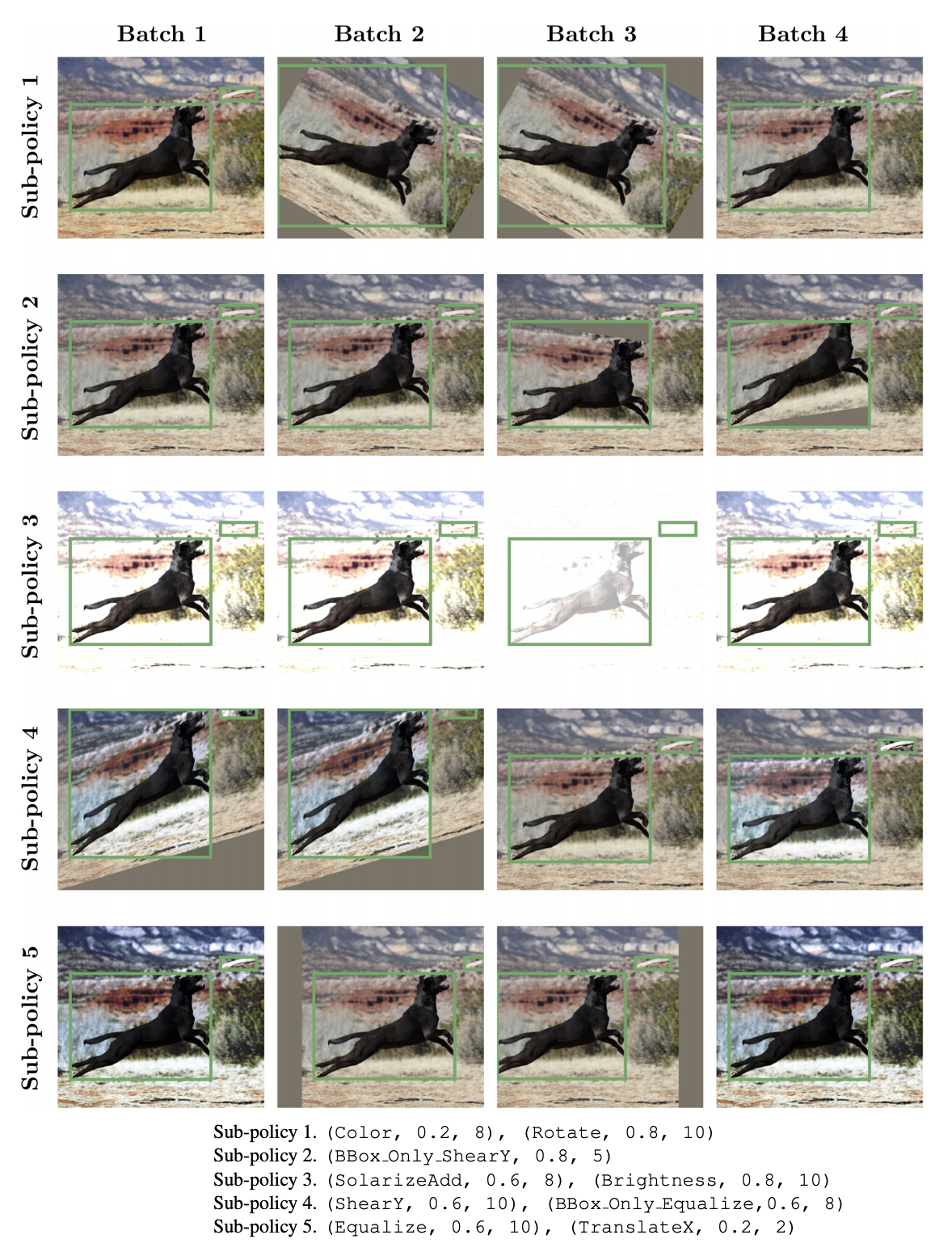 Having training data that matches the diversity of your task is paramount to the success of your models.

At Roboflow, we’re committed to providing you with state-of-the-art techniques that can improve your deep learning model’s performance -- without needing to collect any more data or even re-label images. We’re focused on assuring the data and annotations you’ve collected are of the highest quality and in the right format so that you can focus on the important parts of development, like fine tuning your computer vision models or determining how a model should be used for your business context.

What is Bounding Box Level Augmentation

Image augmentation is the act of increasing your dataset size through manipulating existing training data. Fundamentally, it’s creating real-looking fake data. Image augmentation helps a model generalize better to a wide array of contexts. (More about that in our other blog posts.)

Bounding box augmentation takes this idea and goes one step further: what if we altered the content of an image, but only the content within a given bounding box? For example, vary the brightness or darkness of an object relative to its background. Or, perhaps blur an object relative to its background for tasks that are often capturing rapidly moving objects.

Bounding box level augmentation generating new training data by only altering the content of a source image’s bounding boxes. In doing so, developers have greater control over creating training data that is more suitable to their problem’s conditions.

We envision many use cases for more specialized augmentation. Consider modifying colors of only objects in a OCR image, introducing blur for only the moving objects like pets or cars, rotating objects like board game pieces, and flipping the orientation of objects to produce a mirrored effect like those present in most camera situations.

Getting started is easy. Simply toggle on any options of interest, and generate a new dataset.

Our advanced augmentations (like Bounding box level augmentation) are reserved for Roboflow Pro accounts. Get in touch if you’d like access. Free accounts can access all the standard augmentations though, so give it a try!