Introducing An Even Better Way to Preview Image Preprocessing and Augmentation 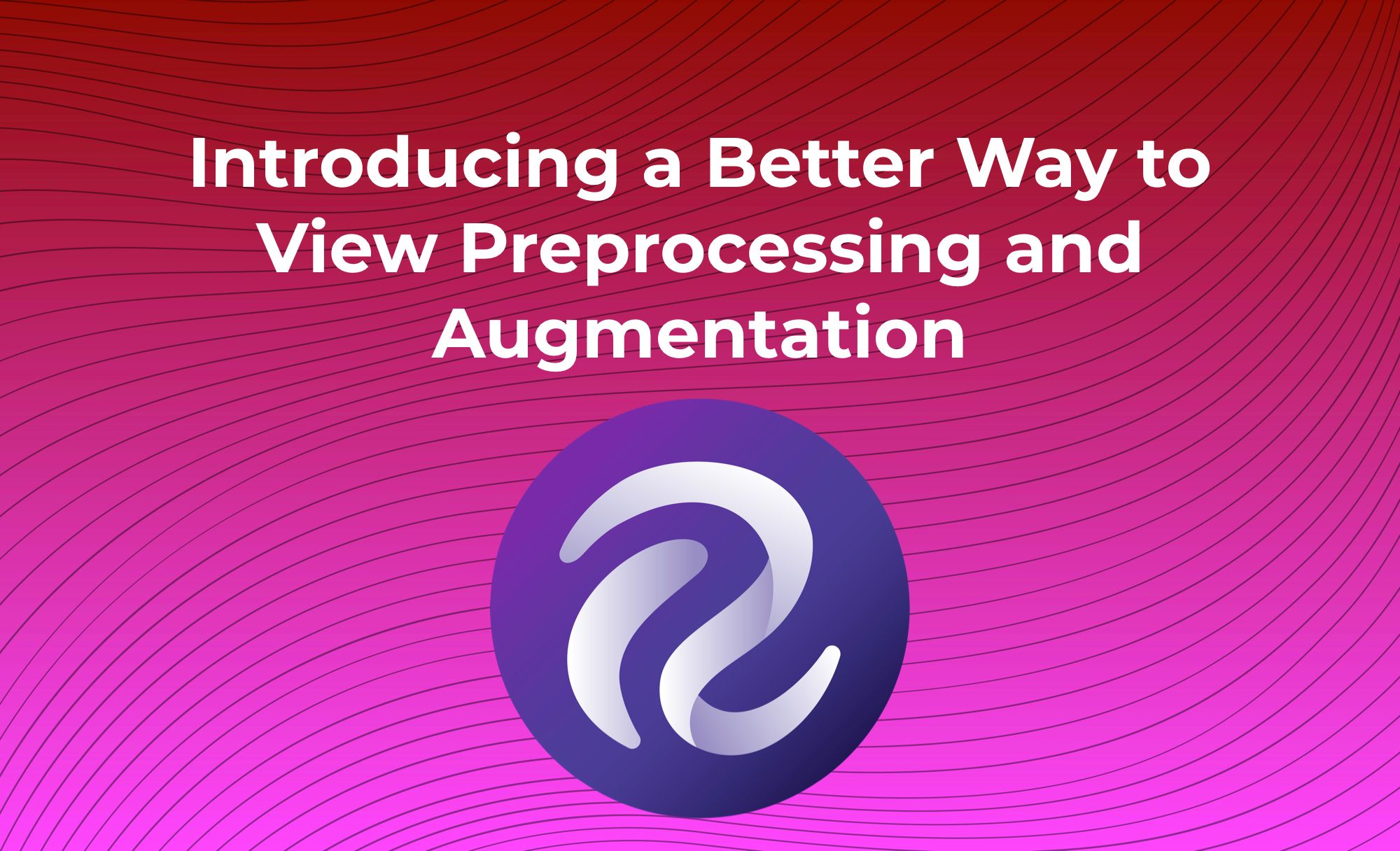 As a company reinventing how we can teach machines to see the world, we know the importance of showing and not telling! Thus, we're pleased to introduce completely revamped image previews for preprocessing and augmentation steps.

Below, we've included a few key previews. To see them all, create a free Roboflow account.

Images resizing isn't as simple as stretching pixels to fit. What if you need to preserve aspect ratio? Should you crop to fill the space, or create white/black padding? What about reflecting the pixels?

Which exact choice is best for your data does depend on the problem you're solving, but now it's easier than ever to contemplate the tradeoffs in your decision. Eliminate the guesswork, and stop writing boilerplate code to transform images.

Random crop creates scale changes, translations, and can even adjust the bounding box of our original image (consider if a portion of the bounding box is cropped out-of-frame, for example).

Roboflow enables you to easily pick the minimum random crop (starting at no change, or crop 0 percent) and the maximum random crop (up to 99 percent, or eliminate all but 1 percent of the original image area). Roboflow also automatically handles updating the bounding box – including dropping it altogether if an object in the image is no longer in frame. (PROTIP: Use random crop in tandem with resize to assure images are consistent size!)

Roboflow image preprocessing supports auto-orient, grayscale, resize, and contrast changes. We have augmentations at both the image level and exclusively inside bounding boxes for flips, rotations, crops, brightness changes, blurring, noise, and more.