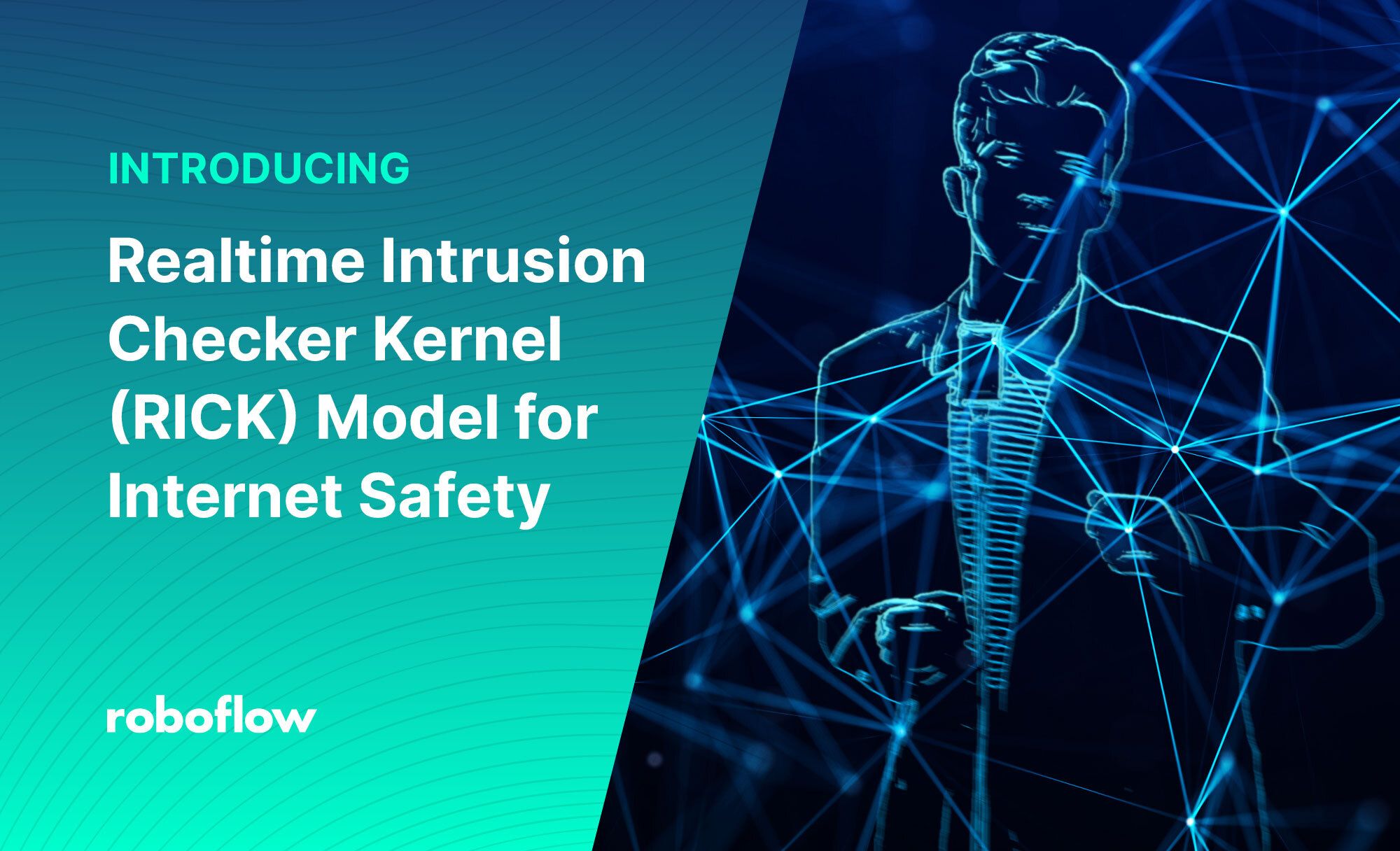 Newton-le-Willows, United Kingdom, 4/1/2022: — Roboflow, a software business that builds tools for developers to use computer vision, is releasing Real-time Intrusion Checker Kernel (RICK). The model is a breakthrough in machine learning model architecture with its first application being focused on ending Rickrolling for every single internet user on the planet.

RICK, using object detection and image recognition to identify Rickrolling in the browser, protects internet users from Rickrolling by muting the soundtrack and obfuscating Rick when the computer vision model identifies Rick. Innovators and entrepreneurs are encouraged to download the public dataset or use RICK via API in Roboflow Universe. Download the Rickroll dataset and use the RICK API today.

“The global economic impact of lost productivity due to Rickrolling is estimated at $15 trillion dollars each year.” co-founder and CEO, Joseph Nelson said “The positive impact of Roboflow’s new RICK model is equivalent to an entirely new country being created out of thin air and now contributing to the global economy.”

For those who only want protection from Rickrolling and are not interested in contributing to this global open source project, immediately use the new Rickrolled app to protect yourself for free today.

The Roboflow team started working on this project at 9:41am ET on 4/1/22 when the idea occurred, labeled a 1,300+ image dataset from scratch with two people, and built a working prototype in 30 minutes during an all-hands team meeting. Try Roboflow for yourself to build fun things with computer vision or join the team to get paid to do it.

Roboflow enables developers to use computer vision even without machine learning expertise. Over 50,000 users from businesses of every size — from startups to public companies — use the company's end-to-end platform for image and video collection, organization, annotation, preprocessing, model training, deployment, and active learning. Roboflow provides the tools for companies to improve their datasets and build more accurate computer vision models faster so their teams can focus on their domain problems without reinventing the wheel on vision infrastructure. Over the long term, Roboflow is building the operating system for visual computing.