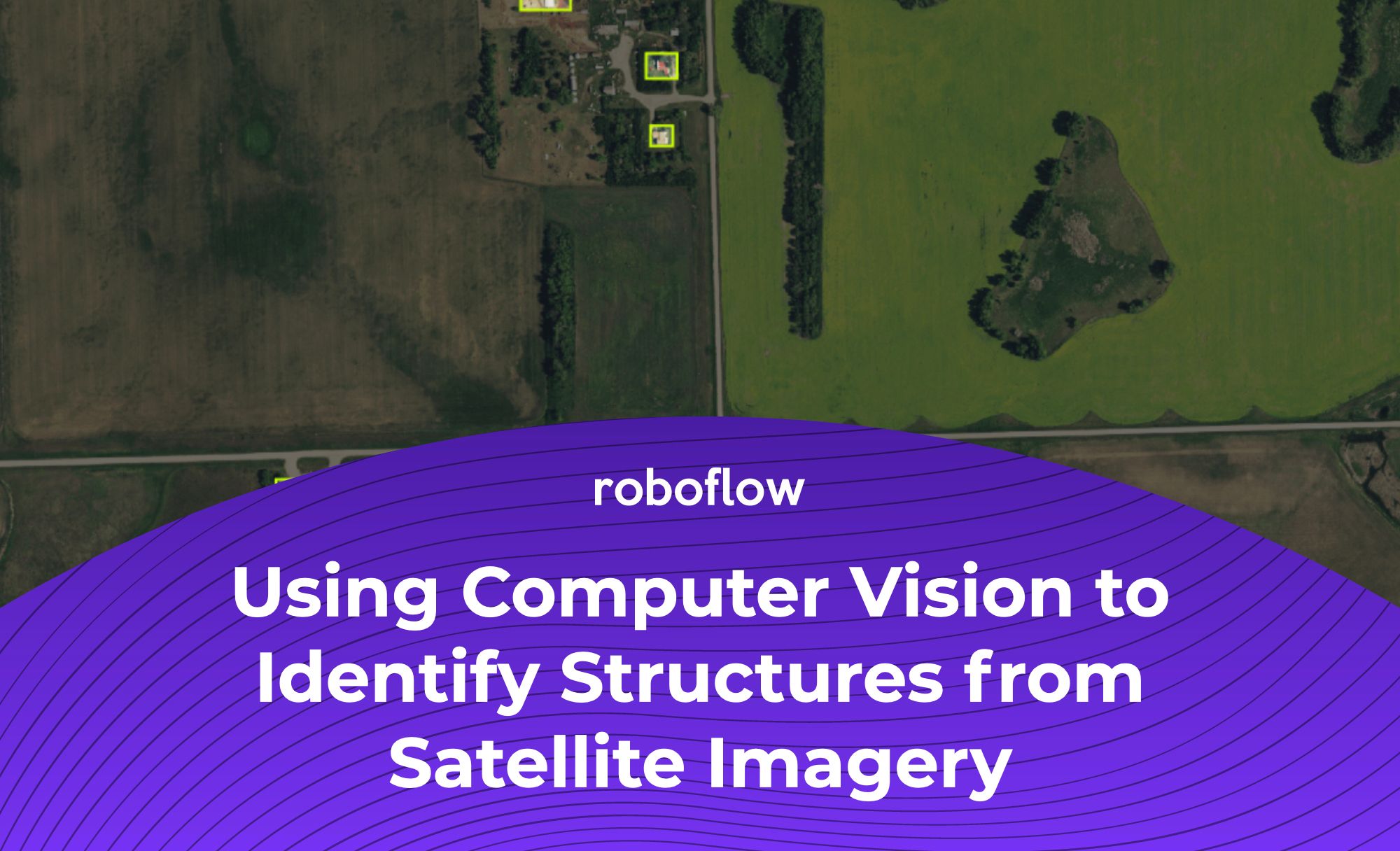 The below is a guest post by Douglas Long, a full stack developer in Calgary, Canada. Douglas previously worked in oil and gas.

In the oil and gas industry, providing advanced notification for the development of energy infrastructure is a regulatory requirement. New pipelines can overlap with private landowner property. In Canada, the specific notification varies by province, in general, the industry has to inform and consult all those "whose rights may be directly and adversely affected by the proposed applications."

That then results in the following three courses of action:

For a prior project on which I worked, I had to manually "digitize" the geographic points on all the locations of houses using Google Maps. The house points were added into a single data layer that oil and gas companies could use for the risk avoidance workflow described above when acquiring licenses to fracture or drill

The traditional workflow for this process involved doing the following:

Red dotes like those above denote the points that had to be manually placed and saved. The points were effectively digitized in this workflow using ArcMap.

Reinventing the Workflow with Computer Vision

Computer vision enables the process for notifying affected homeowners to be reimagined in a means that creates significantly greater accuracy and improves efficiency along the way. Specifically, instead of manually panning across tens of thousands of land area and relying on the human eye to identify any structure of potential interest, we can develop and deploy a computer vision model that identifies homes within a given region that we then need to notify.

Let's tech a step-by-step technical look at an example of how would work. The process of creating and deploying a computer vision model for structure identification generally follows four steps:

(Note: because I can't use the exact dataset from the given company in the below example, I've pulled images from an area in North Dakota.)

We have to decide what it is we want to detect and collect data of those objects. For this example, we're going to be detecting homes in a rural areas. As noted, the dataset we're going to use for this public example is of an area in North Dakota.

For collecting images from Google Maps, the folks over at Roboflow have written an excellent tutorial on the step-by-step for how to use Google Earth Engine and Python to export images:

The exact (x,y) coordinates I pulled are:

For context, here's an overview map of what the area looks like:

Once we have the area selected, we need to export the images so we can use them to annotate and build a computer vision model.

I used a Google Colab notebook outlined in the above post on exporting images from Google Earth Engine: https://colab.research.google.com/drive/1HCkhkV47thWhq6XY79erMVM-Y2Bkp2Jb?usp=sharing

(Note: the export process takes a long time, so my suggestion: kick it off, go have a beer, and sleep on it.)

At this stage, we have our images for our geographic area of interest. At this step, we need to format the images properly and annotate them before training a model.

The images come exported as geoTiffs, which are spatially referenced. And, in my case, the raw file size of all the output images as about 2 GB. We need the images to be PNG or JPEG. I converted to PNG – be sure that when you convert the images, you specify to set 8_BIT_UNSIGNED. (In my case, I used ESRI (ArcGIS) to convert. There are many tools out there, and this was the one available to me.)

To annotate images, load them into Roboflow. I labeled all structures I saw as a single annotation class: structure.

As it relates to labeling tips, be sure to label all objects and create tight bounding boxes. I followed these tips on how to label images for object detection:

In my case, I ultimately ended up labeling 999 structures across 234 images.

Once all images are annotated, we can take advantage of image augmentation to increase the size and variety of our image dataset. Image augmentation creates additional images from our ground truth images, which allows our model to generalize to varied conditions. For example, randomly altering the brightness of the satellite images is a good way to simulate that the amount of sun exposure could vary.

The Roboflow team has also written on image augmentations for aerial datasets specifically, so knowing which options to select is easier:

Once I had my data prepared, I was able to train a model.

I was able to use Roboflow Train on my dataset as well as training YOLOv5 with Google Colab for my results. (For the latter, I followed this how to train YOLOv5 with a custom dataset guide.)

Once the model finishes training, it can be used to automatically identify structures in images without human intervention. Here's a few examples of my model working on example structures:

Because I also trained my model with Roboflow Train, I also have a production ready API I can use to pass new images to my model for analysis. For the next area I land area I need to analyze, I'll have the model take a first pass at identifying where all the structures of interest could be. I'd use ArcGIS to make an API call to the Roboflow Inference API and return back any potential structure detections.

Voila! My process for identifying potential structures of interest when building energy infrastructure is automated, less errors prone, and faster.