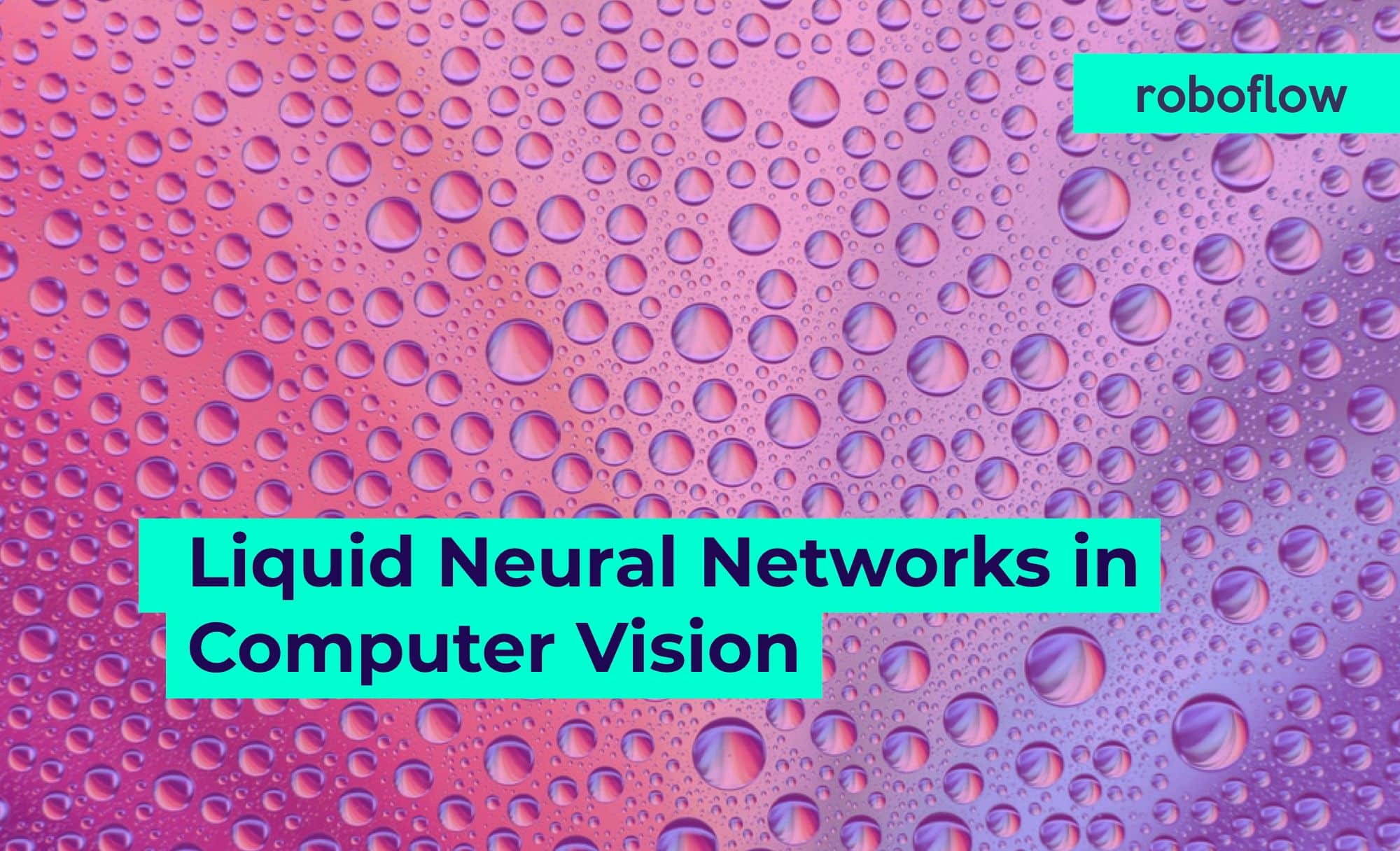 Excitement is building in the artificial intelligence community around MIT's recent release of liquid neural networks. The breakthroughs that Hasani and team have made are incredible. In this post, we will discuss the new liquid neural networks and what they might mean for the vision field.

The Backdrop: Before Liquid Neural Networks

Artificial intelligence research and applications involve the construction and training of deep neural networks. Until liquid neural networks, all deep learning systems have shared the same vulnerability - namely, that they learn a fixed mapping from input data to output prediction based on the training data that they are shown, making them brittle to the shifting environment around them. Furthermore, most deep learning models are context independent. For example, when applying an object detection model or a classification model to a video, the video will be processed frame by frame without relying on the context around it.

However, all of this re-labeling, re-training and re-deployment can be tedious - wouldn't it be nice if the network you were using learned to adapt to new scenarios online?

What is a Liquid Neural Network?

The liquid approach is in contrast to traditional neural networks where a model needs to be retrained and redeployed if new scenarios need to be learned.

Recurrent neural networks exceed the performance of normal, feed forward neural networks when the input data is a sequence, because they can more efficiently keep track of relevant information at different parts of the sequence.

For more implementation details, we recommend a deep dive into the liquid neural network paper.

The liquid neural network is shown to improve on time series modeling across a variety of domains - human gestures, human activities, traffic, power, ozone, sequential MNIST, and occupancy. These initial results are promising.

The long term goal of a liquid neural network is to form a system that is flexible with scene and time, eventually unlocking a system that does not have to be consistently improved via active learning.

In the long term, architectures like liquid neural networks may dramatically improve our ability to train resilient models in video processing, that are able to adapt around their changing environment.

Generalizing to image and video for application from their repository, will inevitably involve future research and construction from the lab at MIT.

Liquid neural networks are a new breakthrough in recurrent neural networks, creating a model that adopts flexibly through time. The research, however, is in progress and it will likely be a while before we see these networks making an impact over incumbent strategies in computer vision.

For more on recent research in computer vision, check out our posts on:

If you'd like to get started training the current state of the art in computer vision, check out: