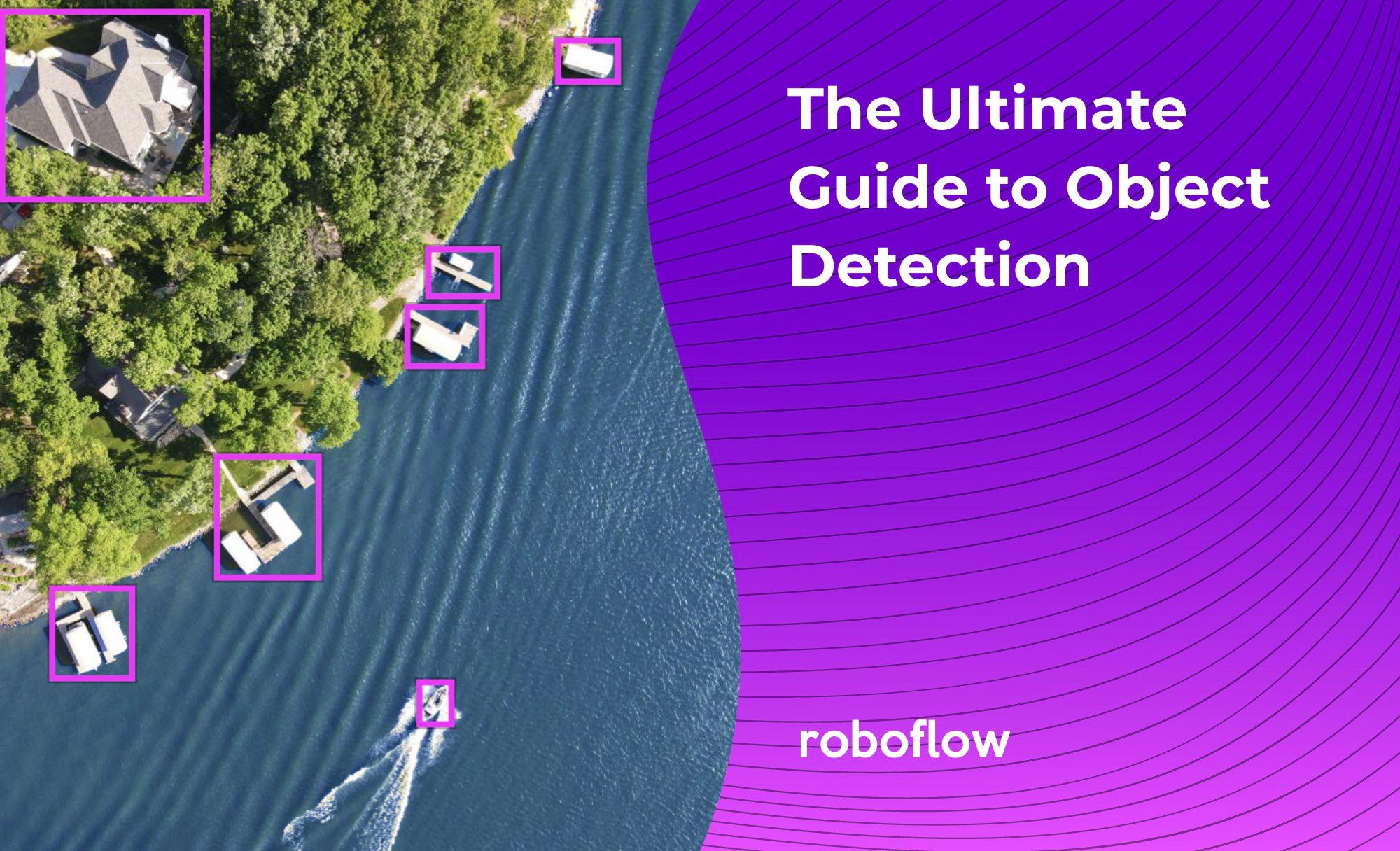 Object detection is often called object recognition or object identification, and these concepts are synonymous.

The object detection task localizes objects in an image and labels these objects as belonging to a target class.

Labeling Your Images Yourself

I recommend CVAT - CVAT has a web interface so no program installs are necessary and you will quickly be in the platform and labeling images.

Train Your Own Object Detection Model

I recommend training YOLOv5 to start as it is the easiest to start with off the shelf.

However, you may wish to move more quickly or you may find that the myriad of different techniques and frameworks involved in modeling and deploying your model are worth outsourcing.

With any of these services, you will input your training images and one-click Train. After training completes, an the service will standup an endpoint where you can send in your image and receive predictions.

Object Detection Models on the Edge

Building Roboflow so developers worldwide can solve vision - one commit, one blog, one model at a time.

What the heck is an annotation group?

END_OF_DOCUMENT_TOKEN_TO_BE_REPLACED

What the heck is an annotation group?

The Train, Validation, Test Split and Why You Need It