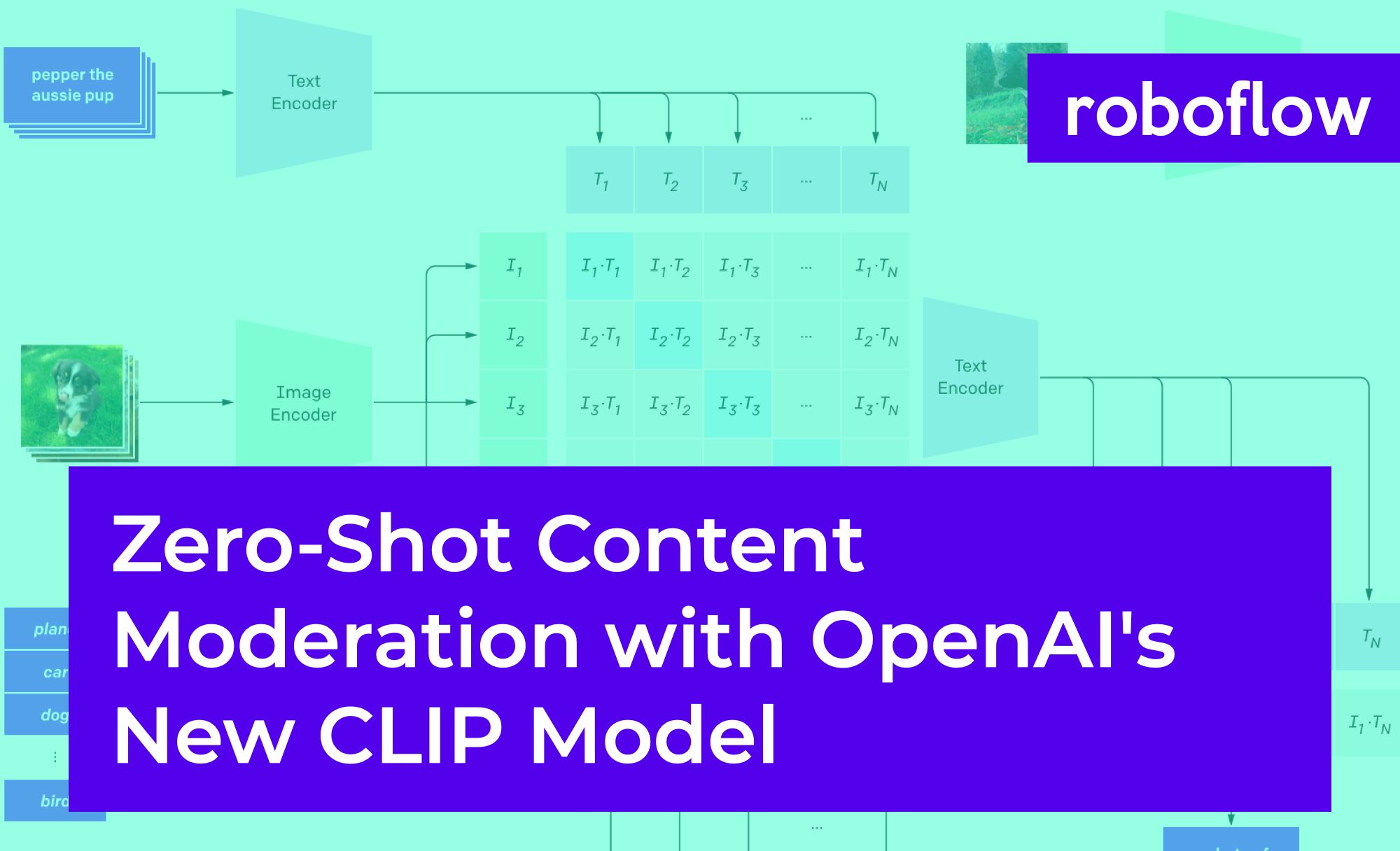 When creating a platform on which people can create and share content, there’s often a question of content moderation. Content moderation can mean a whole host of different things, but by and large it describes rules or approaches that platforms use to classify content as acceptable or unacceptable.

There are all sorts of reasons why organizations want to shape the conversations that take place in a setting that’s under their purview. While we can understand why organizations want to have a say in the content that’s shared in an arena, content moderation is not a trivial thing to implement. Whether it’s due to scale or sensitivity or something else, there are plenty of challenges with content moderation.

There are advantages and disadvantages to any approach. Human moderation is the most bespoke, but is difficult to scale because a human is required to review each post. Either automated moderation technique (model-based and non-model-based) is attractive for its scalability, but will fall prey to the biases to which all machine learning models fall prey and, in the case of non-model-based moderation, is limited by the human inputs used to filter out content.

If you want to use a model-based moderation technique, you previously needed a lot of training data of a similar composition to your user generated content. But what about for new sites that don’t yet have data to train a model? You could use off-the-shelf content moderation but that only works if your content is similar enough to the data the pre-trained model learned from.

OpenAI's CLIP model can understand the semantic meaning of images. This means that you can provide the CLIP model with an image and CLIP can, for example, generate a good description of the image. You might think of CLIP as a really, really good caption writer. At a higher level, CLIP is a bridge between computer vision and natural language processing.

The way that the CLIP model is trained, CLIP doesn't need a specifically-curated training set of images of interest beforehand – in fact, it doesn't need to see similar or closely related images, either. This is called “zero-shot,” where a model is capable of predicting a class it's never seen before. (If you want more details on how the CLIP model works, read our “explain it like I'm 5” CLIP blog post for beginners.)

We can use that feature of the CLIP model to do content moderation on unique image domains without first having to train a specialized model.

Recently, Roboflow (and friends at Booste.io) developed paint.wtf, a game where you're given a caption, you try to draw that prompt using a Microsoft Paint-like interface, and the CLIP model judges how good your drawing is.

For example, if the caption is a cute raccoon using a computer, you might draw this:

How do we use the CLIP model to moderate paint.wtf content?

It's helpful to understand how paint.wtf judges the “goodness” of a drawing.

However, we pretty quickly saw the need to moderate content:

This is where CLIP and cosine similarity re-enter.

We can ask CLIP whether an image contains “NSFW” by comparing the CLIP interpretation of the image to the CLIP interpretation of “NSFW” via cosine similarity. If the cosine similarity is larger than some threshold, we automatically hide the image as potentially NSFW. We can expand this (and have done so!) for “racist symbols,” “hate speech,” “profanity,” “nudity,” and more.

If you're trying to win (and generally neither be gross nor cheat at the game), you're better off avoiding NSFW content and writing out letters. Over time, we're continually adjusting our content moderation algorithm as well.

And that's how you can use CLIP for content moderation! One method of doing so, anyway. CLIP can be used in a ton of different ways. We've got a CLIP tutorial for you to follow.