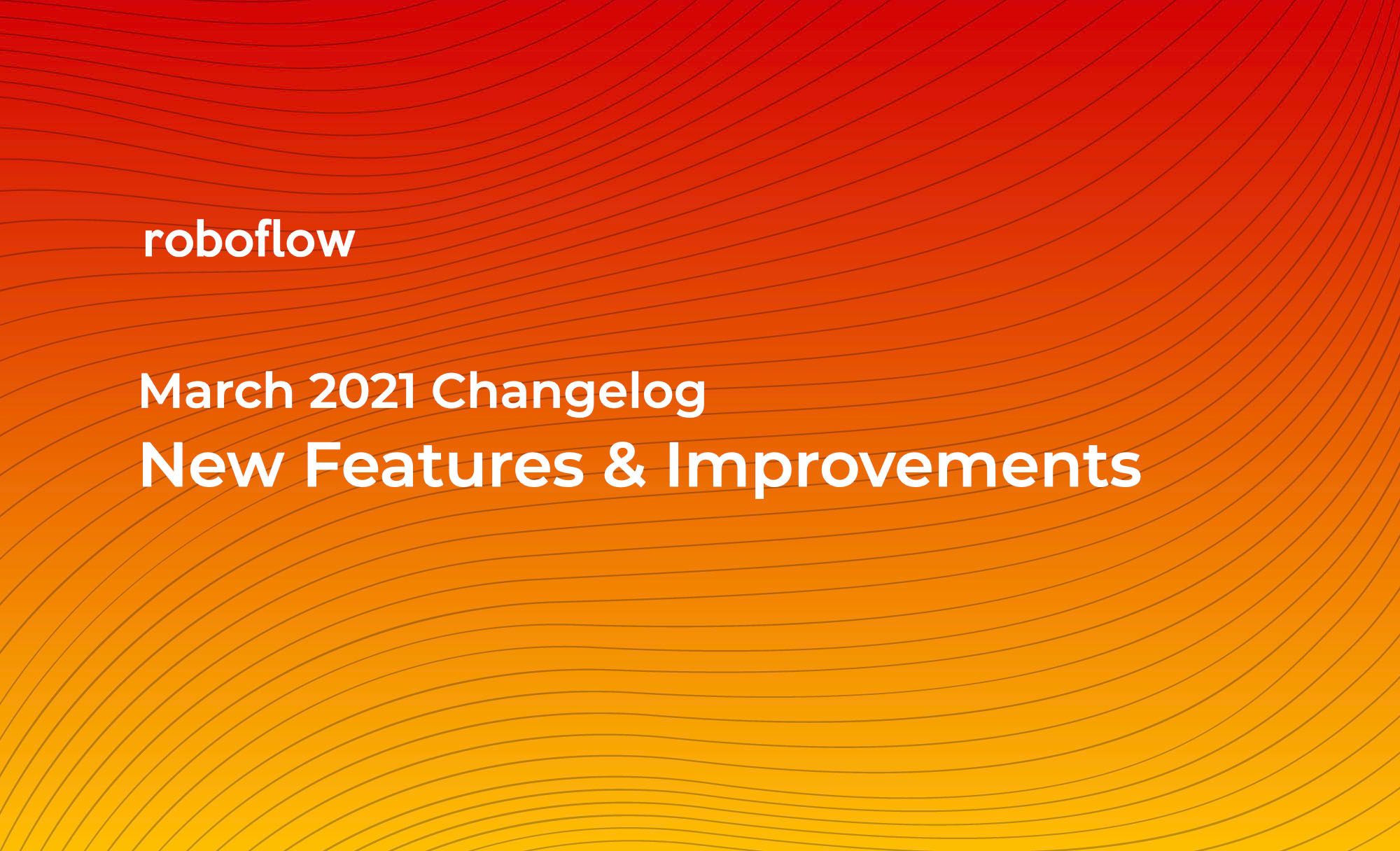 The monthly changelog showcases improvements in Roboflow over the past month. You can find the previous changelog here.

In February we had a major focus on reinforcing our foundation; after several months of rapid feature expansion we spent a considerable amount of time fixing bugs, improving infrastructure, and preparing for future initiatives.