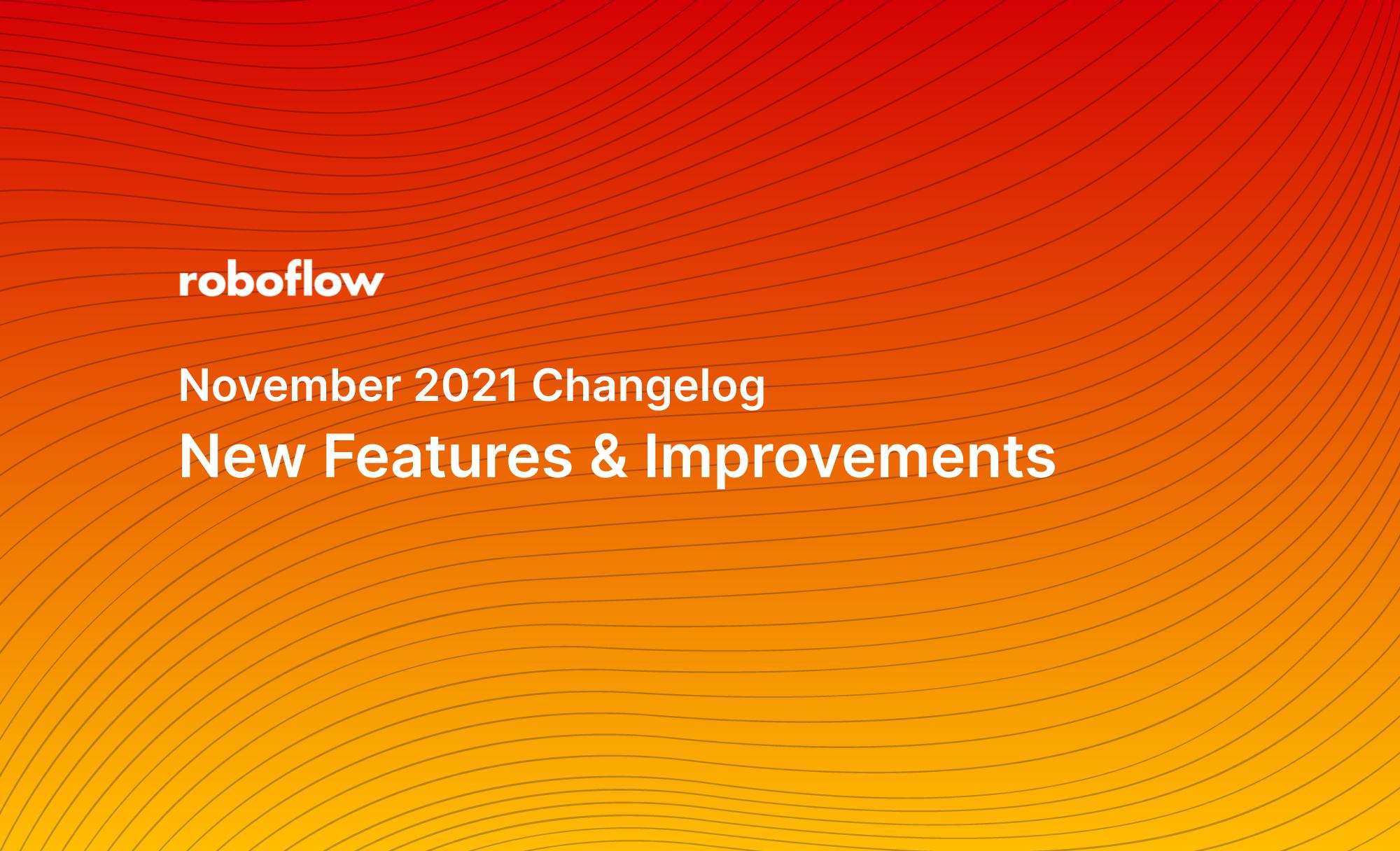 It's been a whirlwind of a month at Roboflow with lots of changes, updates, and expansion going on behind the scenes. Each month, we share a recap of product and company updates; if you missed last month's edition of the Roboflow Changelog, you can find it here.