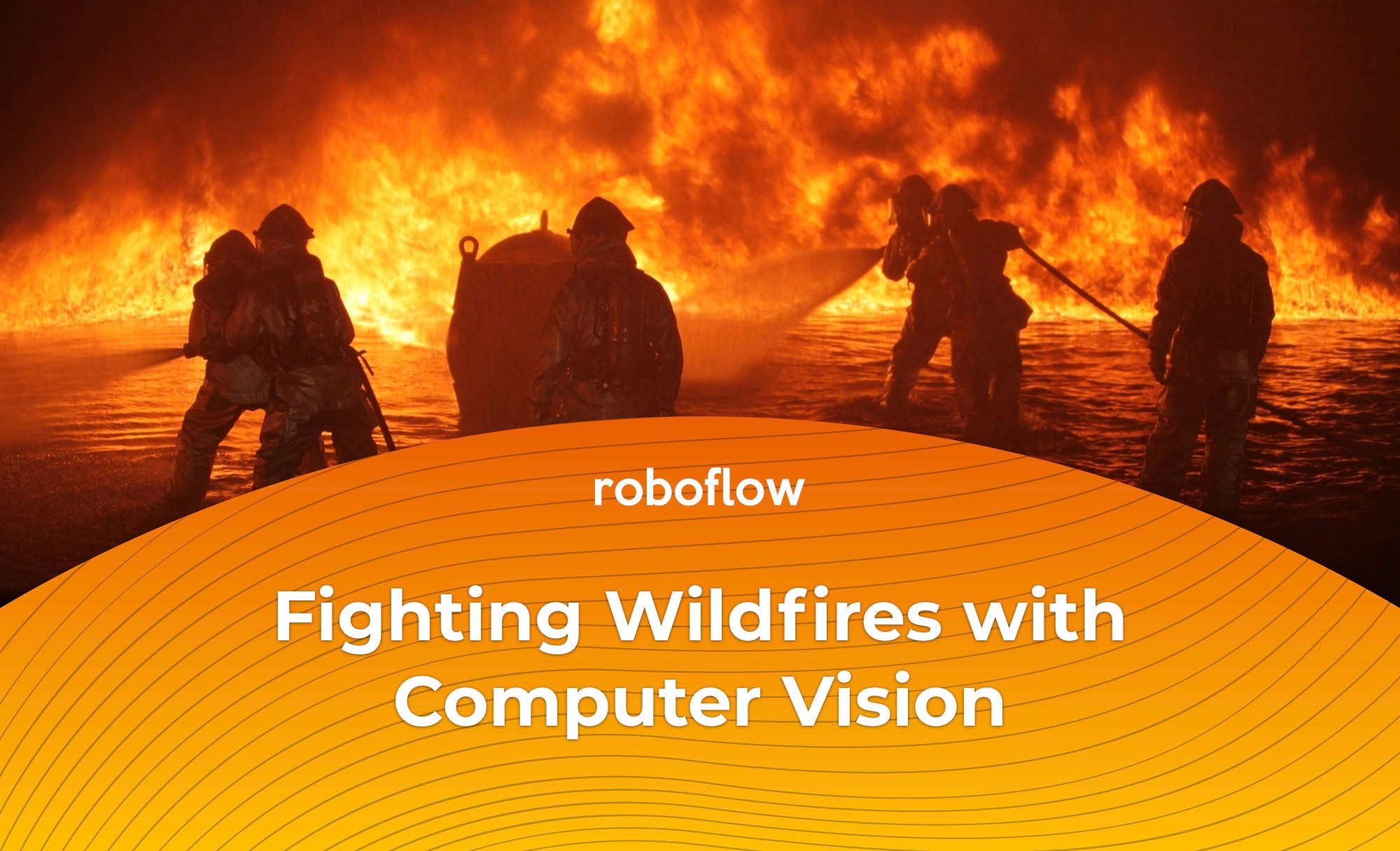 Abhishek Ghosh is training a computer vision model to detect the first signs of smoke from a forest fire with the ultimate hope of dispatching a drone to douse it with water before it gets out of control.

It's all part of a project he's working on as a graduate student in Management Information Systems at Texas A&M University in conjunction with AI For Mankind. They have kindly open sourced their wildfire smoke object detection dataset under a BY-NC-SA 4.0 license for other researchers looking to train models to fight fires.

One of the biggest challenges for the model was determining the difference between smoke and clouds.

After upgrading to Roboflow Pro, Abhishek was able to use advanced augmentations to improve his model's performance.

He also learned that his annotations were entirely constrained along the horizon line which meant he could perform a static crop on his images to give his model more usable pixels without any slowdown or loss of precision. This also eliminated one source of false-positives by cropping out many clouds the could fool the model.

Currently, the model runs asynchronously on historical data but, in order to effectively prevent and aid in fighting fires, it will eventually need to be deployed into the field and run in realtime.

The model is currently trained on images collected from weather towers which only cover a subset of the areas at-risk for fires. Someday, Abhishek hopes to deploy a model running on a fleet of drones constantly flying and searching for and snuffing out the first spark before it can turn into a raging inferno.