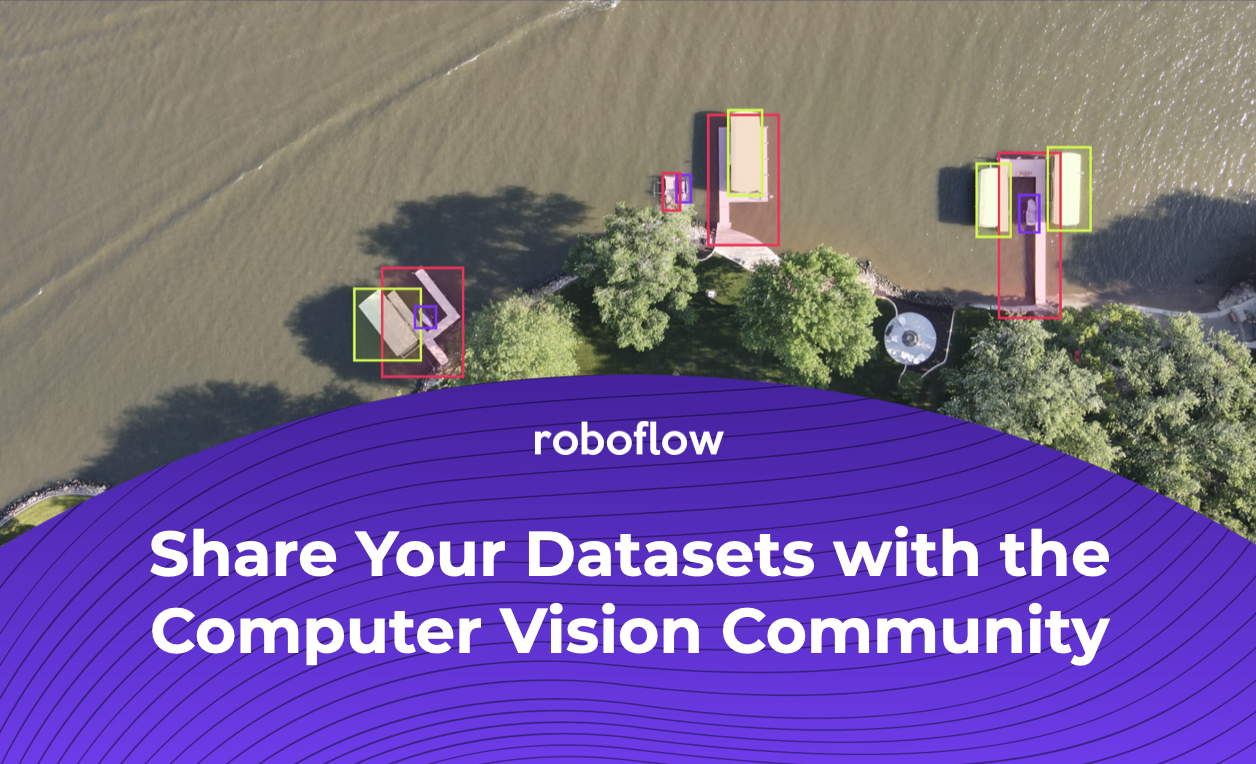 Offering to Host Your Public Datasets

By default, Public plan user datasets and models are public to the broader community. (See our Terms of Use for more details.)

As we've grown, Roboflow users have found they want to share their datasets with the public to improve computer vision research and contribute to the broader computer vision community.

For example, Roboflow user David Lee created a model that can recognize American Sign Language. David thought other developers should be able to train models to learn sign language, so he annotated his images and open sourced his American Sign Language Letters dataset with a Public Domain license and encouraged Roboflow to make it publicly available.

At Roboflow, we're inspired by work like David's and his desire to make it easier for other developers to improve upon his work. We've even collected and shared our own datasets – things like a drone image dataset, thermal image dataset, chess piece image dataset, dice image dataset, and more. We welcome the opportunity to host your datasets in order to share them with the broader computer vision community.

Take a look at the datasets from the community and start your own project to contribute.