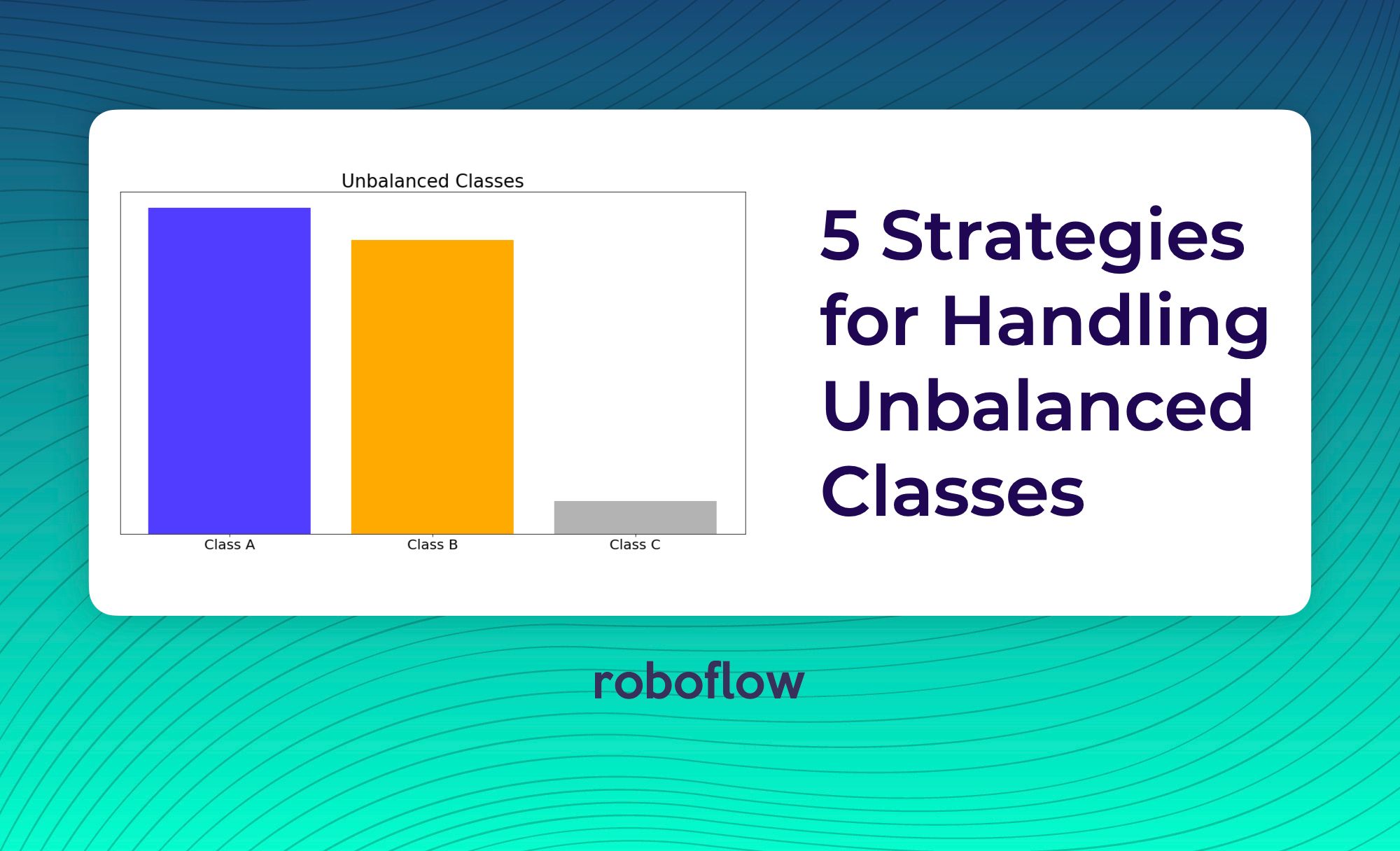 Suppose you're trying to teach an alien – like one of the crewmates from the wildly popular game Among Us – to tell the difference between a human and a dog.

If you've done your job, the alien should be able to look at a picture it's never seen before and recognize the image contains either a human or a dog.

Suppose you're trying this again with a new alien, but with you show 100 pictures of dogs and only 3 pictures of humans. Afterward, if this alien is presented with an image of a human, it may not know enough about what humans look like to accurately guess "human."

Which alien will have the harder time – the first, or the second?

Practically speaking, there are a lot of scenarios in which classes are likely to be unbalanced (also called imbalanced). It's probably easier to get pictures of dogs than it is pictures of bald eagles, so an animal image dataset is likely to naturally have more dogs than bald eagles. This isn't limited to images!

Whenever you are doing a classification problem, it is strongly encouraged that you check your class distribution!

Roboflow has developed a dataset health check that makes this easier. In the below image, the class balance for this public breast cancer dataset shows that red blood cells (RBC) are significantly overrepresented, whereas white blood cells (WBC) and platelets are significantly underrepresented. (Important side note: this dataset is actually intended to be used for object detection. Object detection problems are different from, but related to, image classification problems. If you want to learn more about their difference, check out our introduction to computer vision.)

There are many real-world examples involving unbalanced classes. If you're looking to fit a machine learning model to that data, you may find that your model doesn't perform well. We need strategies to address this!

3.  Undersampling via Random Selection: In the dog/human example with 100 dog images and 3 human images, we can balance our data by undersampling the majority class. This means we take a random sample of our 100 dog images and use those in our data. If our goal is to perfectly balance the classes we take a random sample of 3 dog images so that we have 3 dogs and 3 humans. Surely, you can see how this tactic may not work well – our sample size has gone from 103 down to 6! This is a recommended technique if you have lots of data, but not when you're working with low sample sizes.

4.  Oversampling via Bootstrapping: In the dog/human example with 100 dog images and 3 human images, we can also balance our data by oversampling the minority class. This involves bootstrapping, or resampling with replacement. (This means when you take a sample of size N, you pull one observation, record it, replace it in the full sample, then pull another observation, record it, and so on until you have your sample of size N.) If we wanted to balance our data by oversampling, we need to generate 97 additional human images. So we would pull one of our existing human images, make a copy, then put that existing human image back, and repeat 96 more times. If our goal is to perfectly balance the classes, we now have 100 dogs and 100 humans. Each of the 100 humans is a copy of the 3 original human images we had at the beginning. There's a limit to what you can do – here we see that we're making a lot of copies of the same handful of images – but hopefully you have more than a sample size of 3 in your classes. In most cases, your underrepresented classes won't be quite so sparse. You can also try using oversampling and undersampling simultaneously if using one approach isn't sufficient.

5.  Reweighing: Reweighing is closely related to oversampling and undersampling – and is a specific case of applying both techniques. Balancing your classes can be thought of giving each class an "equal vote." Thinking back to the dog/human example with 100 dog images and 3 human images, if the goal is to give dogs and humans an "equal vote" or "equal say" in your model, then we could give each dog 1 vote and give each human 33.3 votes. This means that each class has 100 votes. Lots of software packages allow for weighing – Python's scikit-learn package has a class_weight parameter that allows you to fit machine learning models that weigh each observation to a value of your specification and R's weights package allows you to conduct hypothesis tests and calculate statistical summaries with weighted observations. This is very common in surveys and polling – if you conduct a political poll and get a sample that is significantly younger or significantly more educated than the voting population, you may want to reweigh the results of your poll based on age and/or education to better match the electorate. Reweighing tends to decrease your model's bias at the risk of increasing your model's variance. Be wary of the bias-variance tradeoff; reweighing is not a silver bullet!

IMPORTANT: Only apply these techniques to your training data!

When you apply any of these 5 strategies to address your unbalanced classes, be sure to only apply these to your training data! When you evaluate your model on validation and testing data, your goal is to get an unbiased estimate of how your model will perform in the "real world." If you apply these strategies to your validation or testing data, those data no longer reflect the actual real world! (We've written about a closely related issue, underspecification, here.)