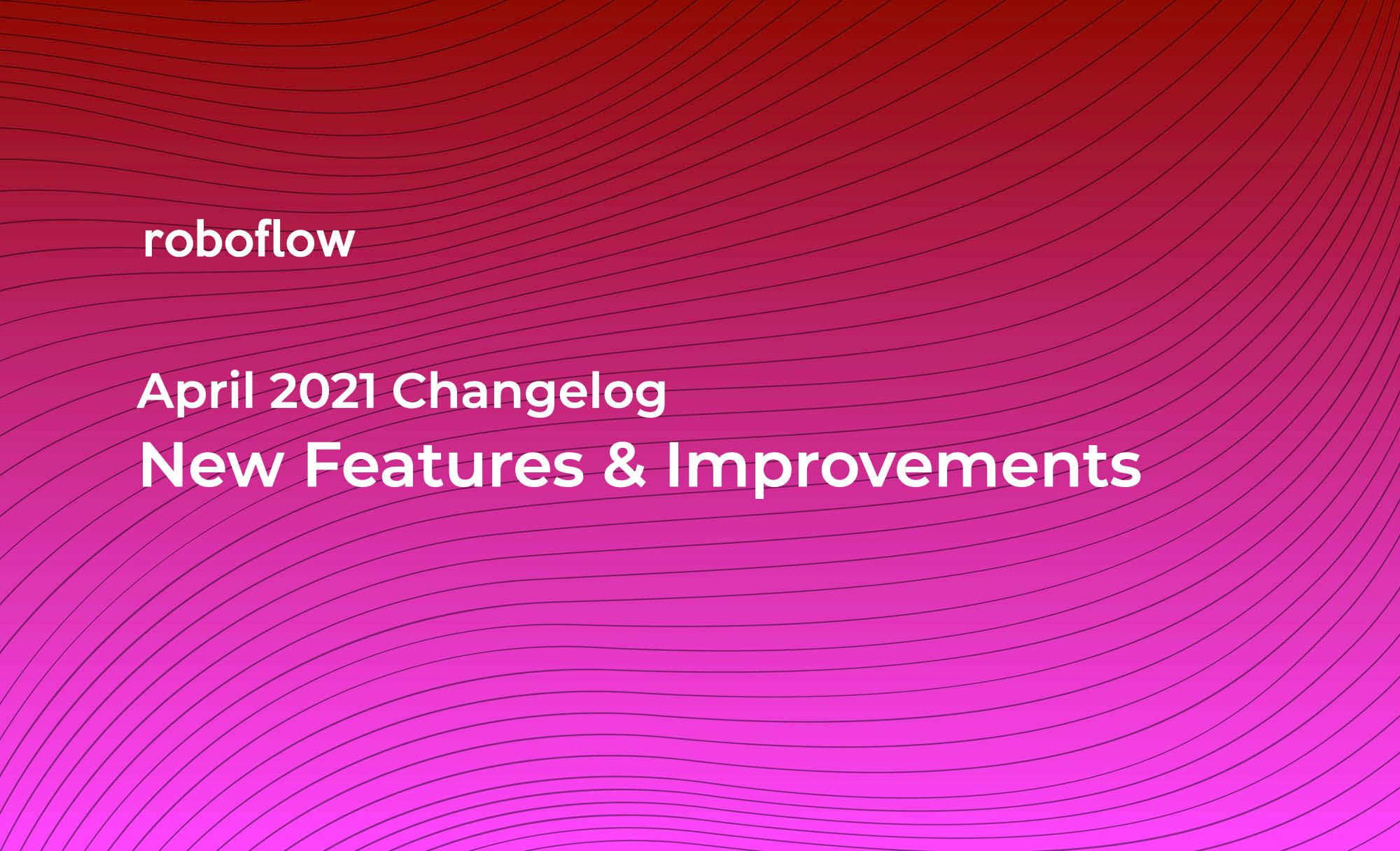 Each month we bring you the high level bullet-points of improvements and additions to Roboflow. If you missed it, last month's changelog is here.

In March we were focused on expanding Roboflow's inference capabilities with the release of on-device NVIDIA Jetson support, our open source video inference library, a Python webcam inference demo, and example code snippets in 8 programming languages.