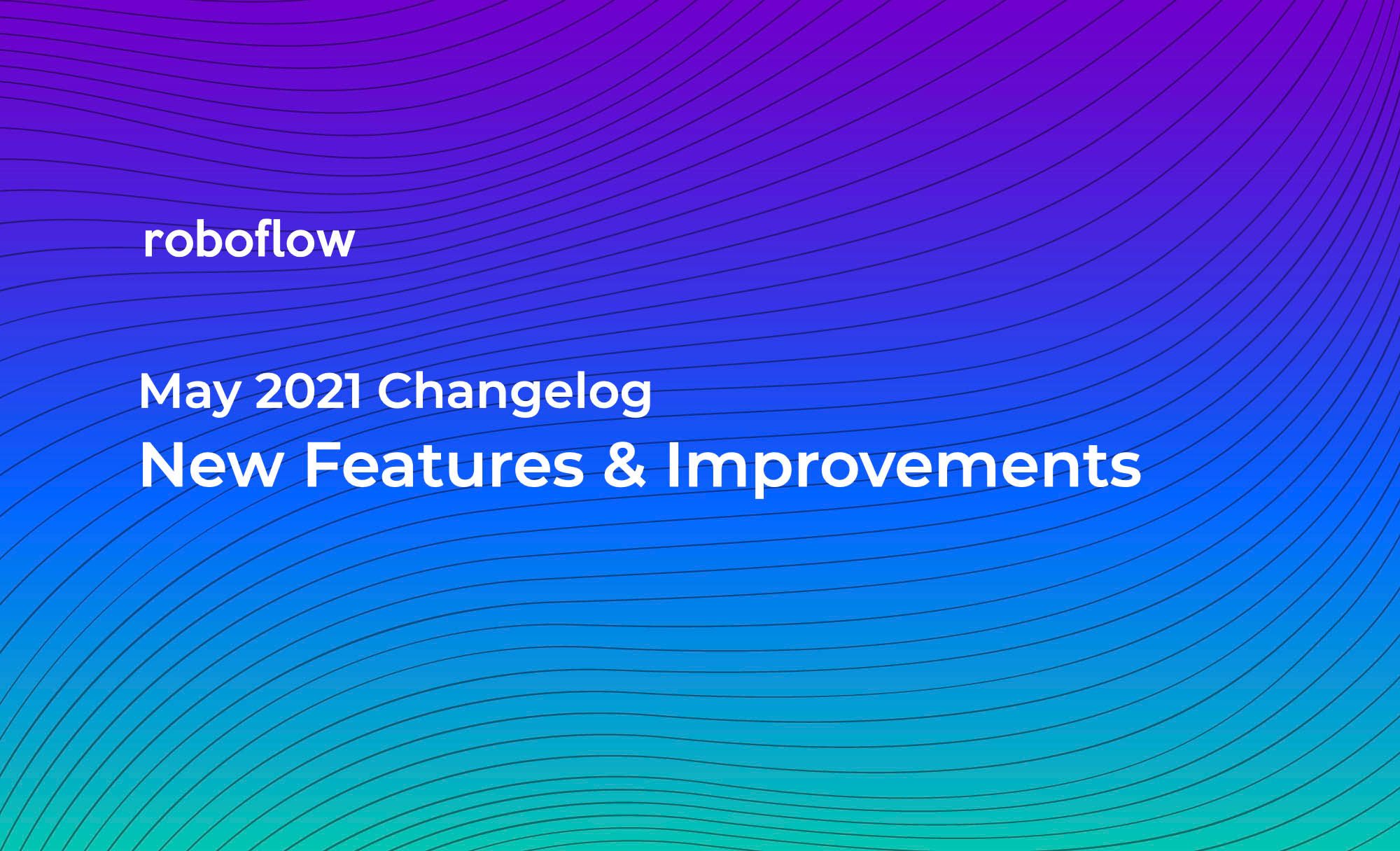 The changelog is our compendium of monthly updates. If you want to take a walk down memory lane, you can being your trip back in time with last month's edition.

In April, our major product efforts centered around launching our brand new user interface. This redesign of our core flow with "end to end" in mind sets the stage for a series of major new features we have planned for release in the coming months.